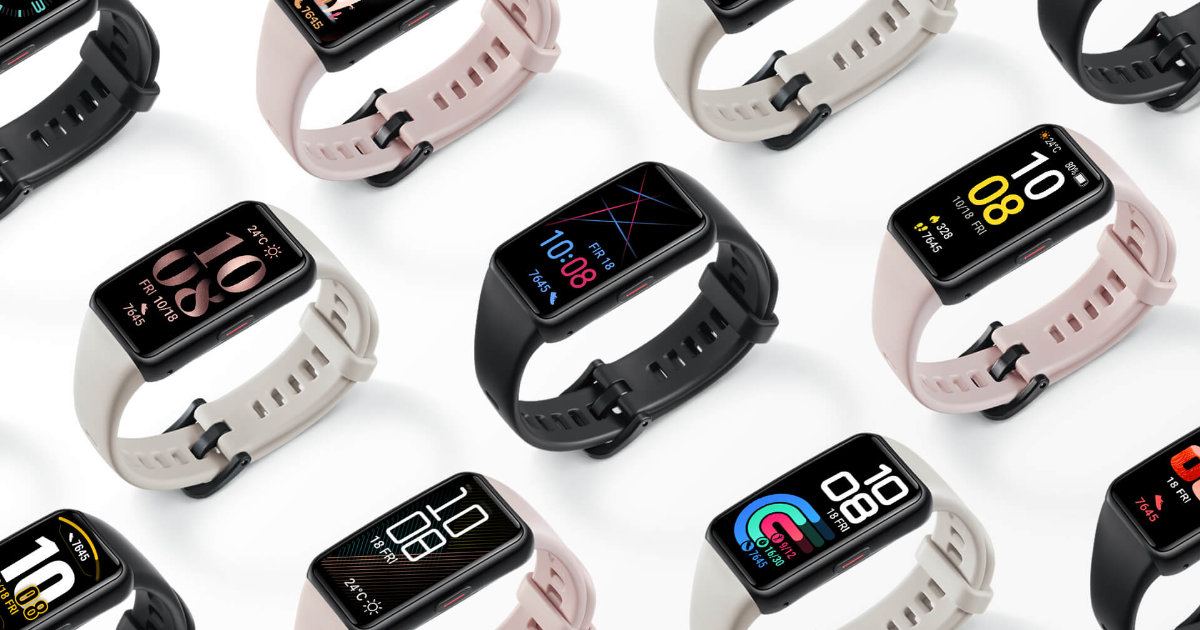 The Honor Band 6 has been priced at Rs 3,999 in the Indian market. It will go on sale in the country from 14th June at 12:00 PM. It will be available to purchase in India exclusively from Flipkart. People can get the fitness tracker in three color options: Coral Black, Coral Pink, and Sandstone Grey. You can get 5% cashback on the Honor Band 6 provided that you make the payment using the Flipkart Axis Bank credit card. 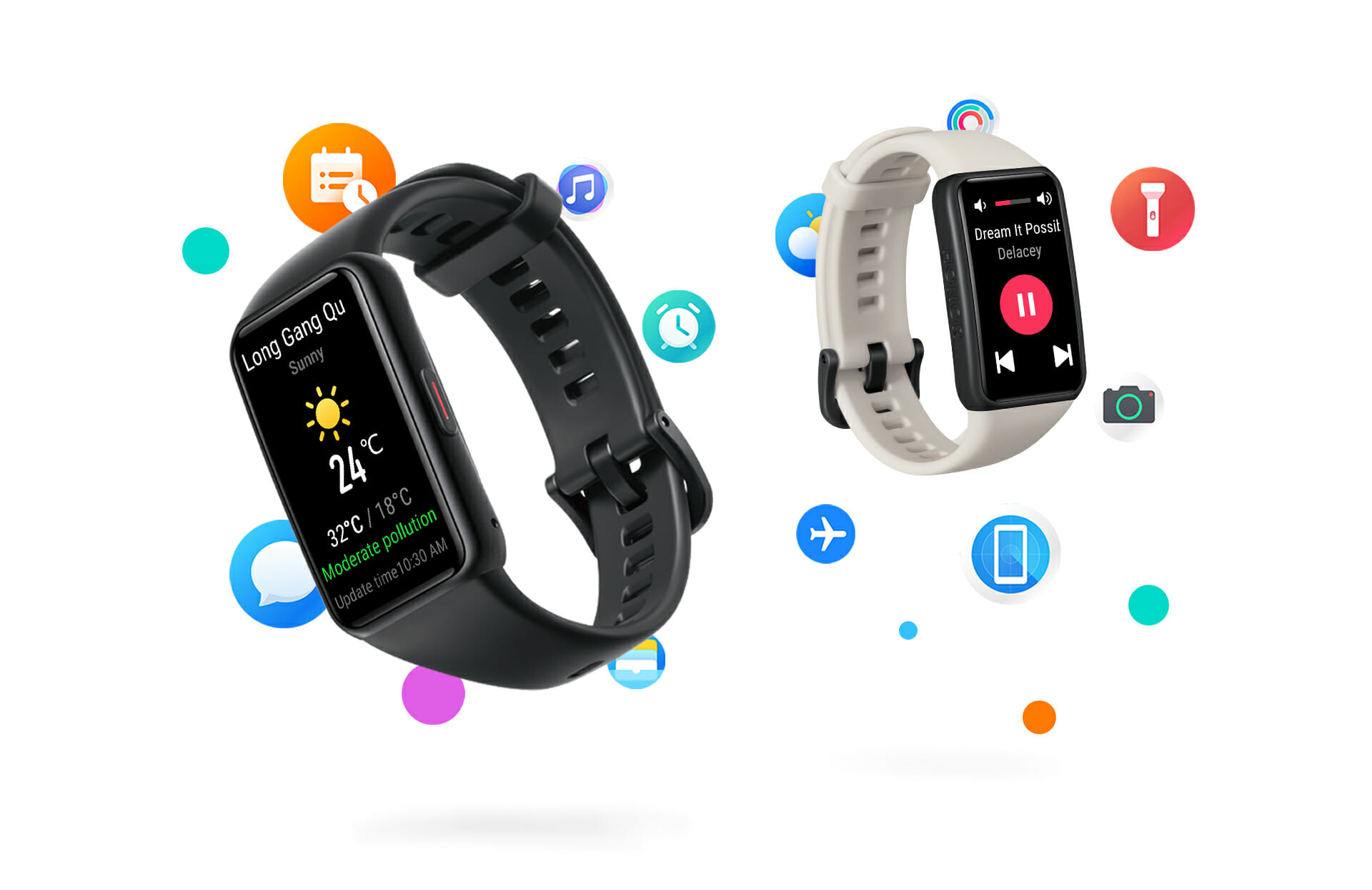 The Honor Band 6 has a 1.47-inch AMOLED display, which features a 238 x 194 pixels resolution and 2.5D glass.  The fitness tracker has Bluetooth v5.0 connectivity and it can work with Android smartphones. There is no information currently if the wearable will also work with iOS devices. Anyway, the device has a 180mAh battery and Honor says that it can last up to 14 days on a single charge. 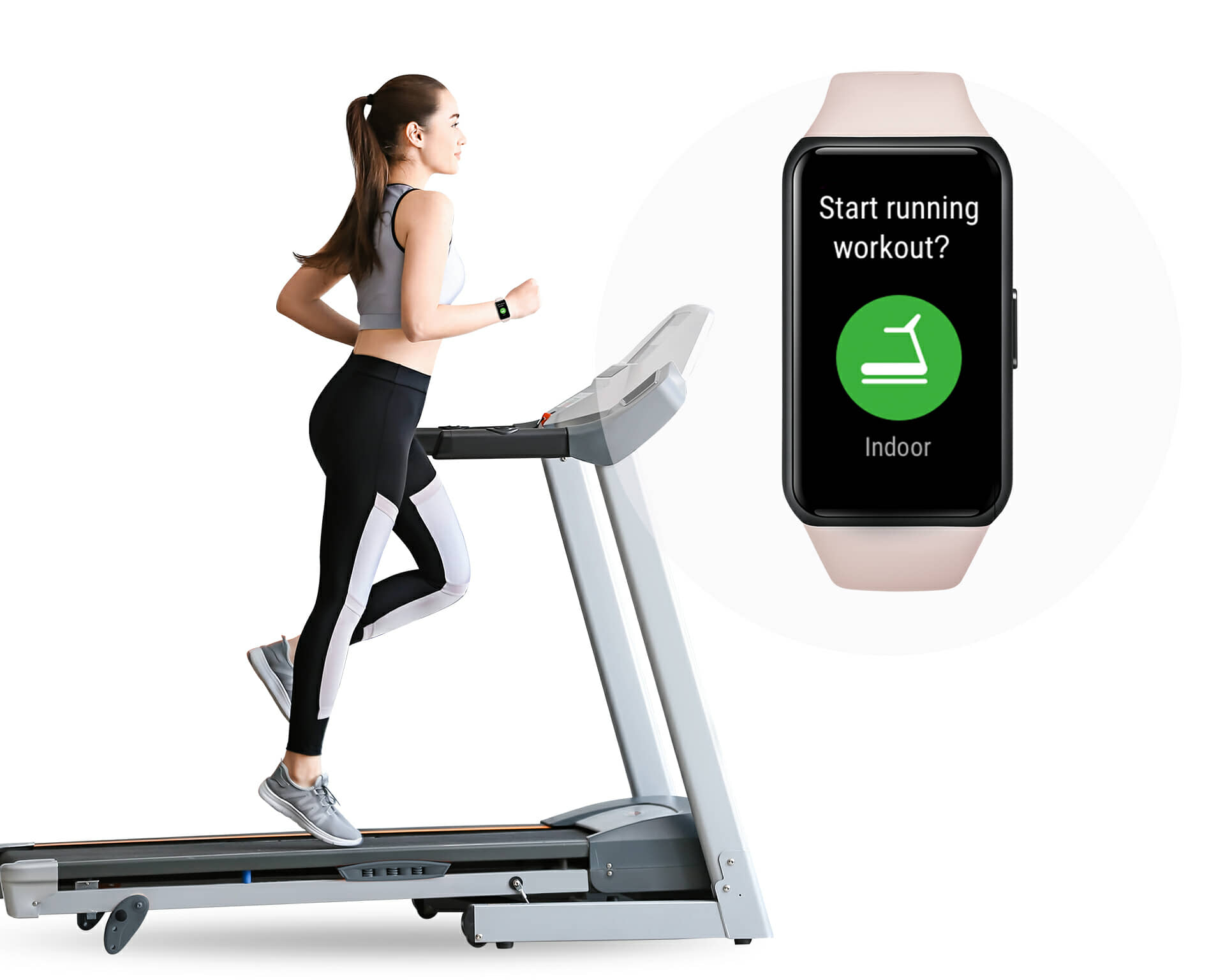