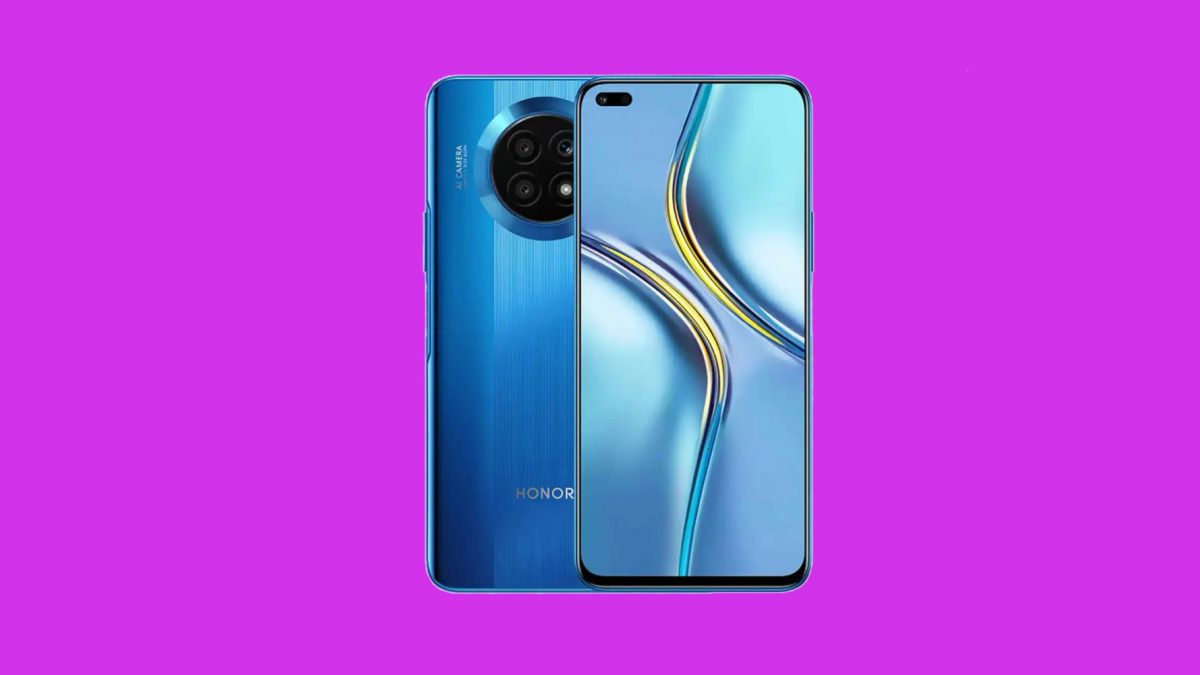 Alongside its flagship Magic 3 smartphone series, Chinese smartphone brand HONOR also unveiled the HONOR X20 5G smartphone and the HONOR Pad V7 Pro tablet. The HONOR X20 5G borrows a few design elements from the Magic 3 series but settles for an affordable LCD screen and a mid-range processor. The tablet sports an 11-inch display and comes with stylus support.

The HONOR X20 5G sports a 6.7-inch LCD screen with a Full HD+ resolution (2,376 x 1080 pixels). According to HONOR, the display is tuned for a 120Hz refresh rate and covers the DCI-P3 colour gamut. At the core of the handset is MediaTek’s Dimensity 900 chipset. Based on the 6nm fabrication process, this chip features the ARM Mali-G68 MC4 GPU. The 6GB RAM variant comes with 128GB internal storage. Those who opt for the 8GB RAM variant can choose between 128GB and 256GB storage.

The phone is equipped with a 64MP main camera with EIS for video stabilisation. However, the ancillary cameras such as macro and depth sensors are capped at 2MP, and won’t be of any practical use. Moving around the front, things aren’t so bad. thanks to a 16MP snapper.

Since it is tricky to implement an under-display fingerprint scanner on an LCD, HONOR has gone with a side-mounted sensor. Unlike the Magic 3 series, the HONOR X20 5G features a good old 3.5 mm headphone jack. The handset supports 5G, 4G VoLTE, dual-band Wi-Fi, Bluetooth 5.1, and GPS. It houses a 4,300mAh battery with 66W fast charging tech. The X20 5G runs Android 11 with Magic UI 4.2 on top.

The Pad V7 Pro is one of the first tablets to be powered by MediaTek’s Kompanio 1300T chipset. This 6nm processor is specifically made for Android tablets. The device comes with 6GB RAM and 128GB internal storage. Plus, there’s an 8GB option coupled with either 128GB or 256GB internal storage.

The centrepiece of the device is its 11-inch LCD display with QHD resolution (2,560 x 1,600 pixels). It has a 120Hz refresh rate and is certified by German agency TÜV for the manufacturer’s efforts to cut down on harmful blue light. For video calls, the Pad V7 Pro relies on a 1080p front-facing camera. While you are unlikely to lug around the tablet for photography, HONOR has duly thrown in a 13MP camera paired with a 2MP depth sensor.

The tablet comes with four onboard speakers. In terms of connectivity features, the Pad V7 Pro offers dual-band Wi-Fi, Bluetooth 5.1, and GPS. There will also be a 5G model for those looking for Internet on the go. The tablet holds a 7,250 mAh battery with 22.5W fast charging. On the software side of things, the HONOR Pad V7 Pro runs Android 11 with MagicUI 5.0 tailored to take advantage of the pen stylus.

Xiaomi Mi 11 Lite Launched in India as One of the Slimmest Smartphones in the Market: Price, Specifications

WhatsApp Pay Launched in India: Here’s How You Can Use it to Send & Receive Money