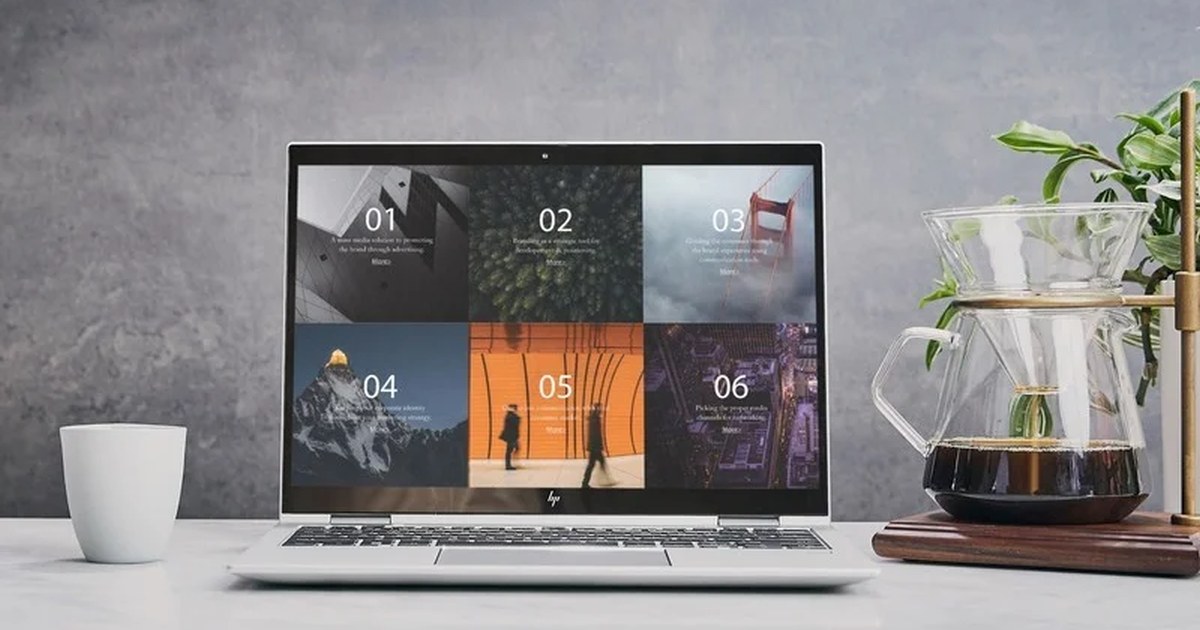 The laptops pack a 38Whr or 51Whr battery with fast charge support. They also feature 4 Stereo Speakers with discrete amplification and 2 mics.

The EliteBook x360 1040 G9 and the EliteBook x360 830 G9 are expected to start shipping in March 2022. However, the prices of the laptops have not been shared yet. We can expect more details in the coming weeks.