EMUI 12 Update For Huawei P30 Pro, Mate 20 Pro To Roll Out In India From April 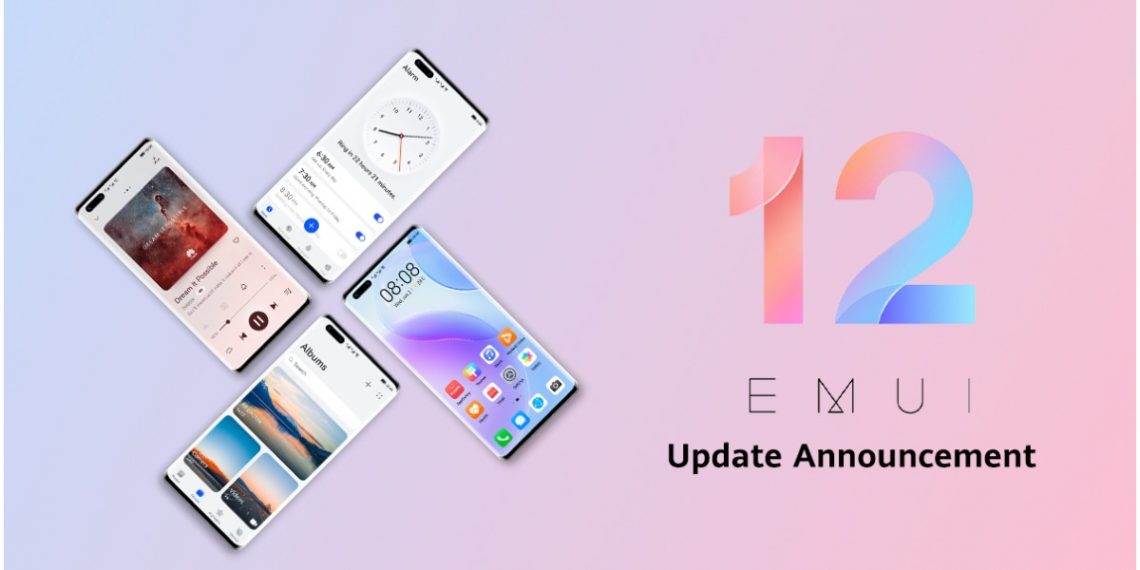 Alongside the Huawei Nova 9 launch in October 2021, Huawei introduced the EMUI 12 software version. At the time of release, the Chinese smartphone maker revealed the list of devices that will receive the EMUI 12. However, at that time, there was no information available as to when it would roll out for Huawei’s P30 Pro and the Mate 20 Pro in India.

The new software update for the Mate 20 Pro and the P30 Pro will bring in a host of EMUI 12 features such as redesigned user interface, adjustment for the size and weight of the font with slider, Swipe to open control panel, Device+ Smart Collaboration feature, new distributed file system and much more. The update will also include the MeeTime Video Call Transfer feature which will allow users to Seamlessly shift video calls taken on the phone to Huawei Vision. The EMUI 12 will also offer enhanced privacy protection which will allow the user to input a password to unlock their phone from the laptop when using Multi-screen Collaboration.