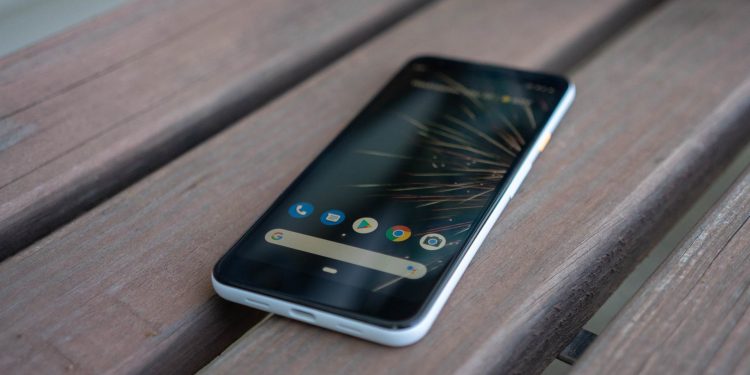 In a bid to fight against the tampering of IMEI (International mobile equipment identity) numbers, the government of India has mandated the registration of IMEI numbers of all mobile phones before sale. As per a circular issued under the Prevention of Tampering of the Mobile Device Equipment Identification Number (Amendment) Rules, 2022, manufacturers of all local or imported mobile phones will have to register the IMEI with the Indian Counterfeited Device Restriction (ICDR) portal. This comes under the Department of Telecommunications (DoT).

The directive reads, “The manufacturer shall register the international mobile equipment identity number of every mobile phone manufactured in India with the Indian Counterfeited Device Restriction portal of the Government of India in the Department of Telecommunications prior to the first sale of the mobile phone.”

A similar rule is applicable for handsets imported to India, and the registration will have to be completed prior to the import. Under this new rule, all phones must be registered with the ICDR from January 1, 2023.

According to the latest notification, the IMEI number of imported devices will have to be mandatorily registered on the ICDR portal. To this effect, the Indian government has undertaken the Central Equipment Identity Register (CEIR) project. It aims to block and trace phones that have been lost or stolen. It also looks to curb the proliferation of counterfeit devices as well.

The ICDR system is fairly new and was established back in January 2020. This platform replaces the older IMEI cloning and duplication restriction system, which was overseen by a private body called the Mobile Standard Alliance of India (MSAI). According to reports, the MSAI can no longer issue IMEI certificates. The authority now solely lies with the government.