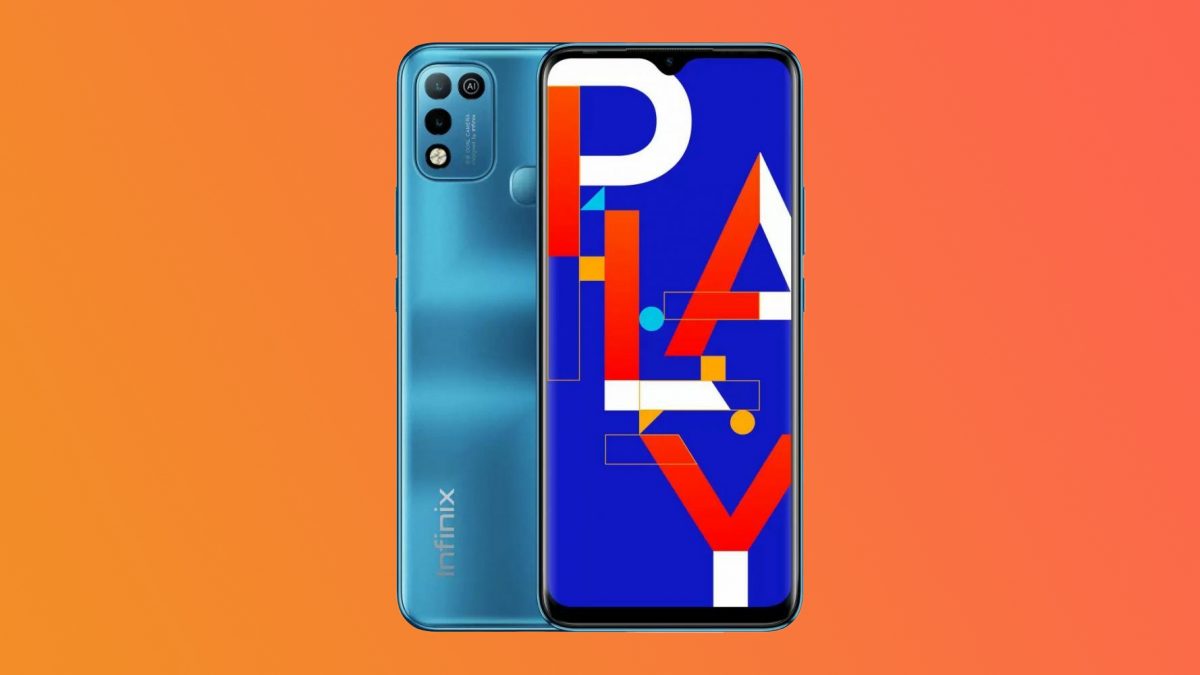 Infinix had launched the Infinix Hot 10 Play smartphone in India in April 2021. The device was initially unveiled in the 4GB RAM + 64GB storage variant and its price was set to ₹8,499, but it was later sold for ₹8,999. Now, the company has launched a new variant of the Infinix Hot 10 Play that has 3GB RAM and 32GB storage. Other specifications remain similar to the original variant of the smartphone. The phone has a 6.82-inch HD+ display, an octa-core MediaTek Helio G35 chipset, Android 10, 13MP camera, and a 6,000mAh battery.

The Infinix Hot 10 Play sports a 6.82-inch IPS LCD display with HD+ resolution (1,640 x 7,20 pixels) and a 20:9 aspect ratio. The display panel has 440 nits of peak brightness and a 1500:1 contrast ratio. Under the hood, the device is powered by an octa-core MediaTek Helio G35 chipset that has the IMG PowerVR GE8320 GPU. The phone packs 3GB RAM and 32GB of internal storage. It also features expandable storage via a microSD card (compatible with up to 256GB microSD cards). The device runs the Android 10-based XOS 7.0 operating system out of the box.

As for the imaging, the smartphone sports a dual-camera setup that consists of a 13MP primary main camera and a secondary depth sensor. For selfies and video calling. the device features an 8MP camera. The phone houses a 6,000mAh battery. Connectivity options present on the handset include a dual-SIM card slot, dual-4G VoLTE, Wi-Fi 802.11 b/g/n, Bluetooth 5.0, GPS/GLONASS/Beidou, a USB Type-C port, and a 3.5mm audio jack. Dimensions-wise, the handset measures 171.82 x 77.96 x 8.9mm and weighs 207g. The device also features a rear-mounted fingerprint sensor.

This Massive 325-inch TV From LG Is Only For Those Who Can Spend ₹12.5 Crores