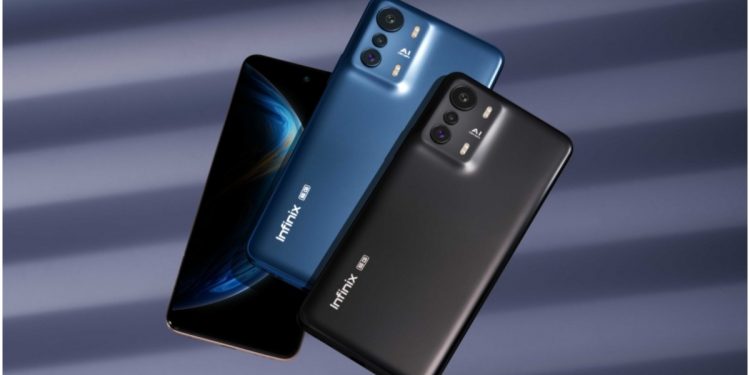 The Android 12 update for the Zero 5G and the Note 11 and 12 series devices will bring in privacy and security improvements, new widget design, approximate location access, easier Wi-Fi sharing via QR code, newer and smoother animation, and a host of other Android 12 features. As of now, Infinix has not revealed any details about the Android 12 update rollout for its older devices.

To recall, the Infinix Note 11 features a 6.7-inch AMOLED display, a 50MP camera, a 16MP selfie shooter, and a 5,000mAh battery. The device is equipped with a Helio G88 processor which is paired with 6GB of RAM and 128GB of internal storage. The smartphone retails for ₹11,999 in the country.

On the other hand, the Infinix Zero 5G sports a 6.78-inch IPS LCD display with a Full HD+ resolution. The phone packs in an octa-core Dimensity 900 processor, 8GB of RAM, and 128GB of internal storage. The device features a 48MP triple-camera setup, a 16MP selfie camera, and packs a 5,000mAh battery that offers 33W fast charging support. The handset is priced at ₹19,999 in India.

As far as the specifications of the Note 12 are concerned, it includes a 6.7-inch AMOLED display, Helio G88 SoC, 6GB of RAM, and 128GB of internal storage. The phone sports a 50MP triple-camera setup, a 16MP selfie camera, and packs a 5,000mAh battery. The device is priced at ₹11,499 in India.