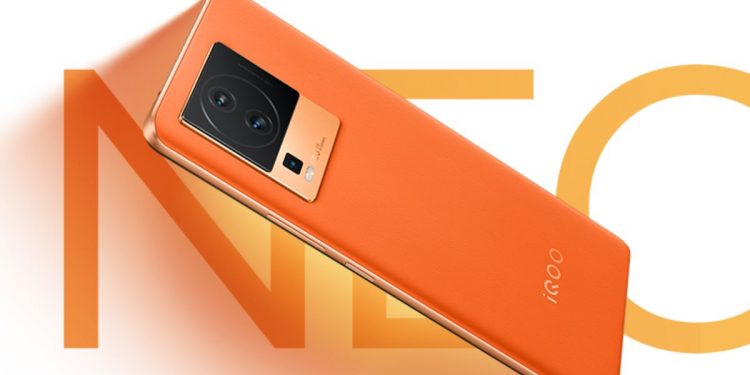 iQOO has confirmed the specifications and features of its upcoming high performance flagship which is launching soon. The iQOO Neo 7 5G is set to launch in China on October 20, and ahead of the launch, the company has started teasing some of the key features of the iQOO Neo 7 5G.

The latest teaser for the iQOO Neo 7 5G talks about the smartphone’s display capabilities. Aside from that, the company has also confirmed the battery and charging details of the smartphones, indicating a bigger battery over the previous iQOO Neo 6 that launched in India.

The iQOO 7 5G is going to be a MediaTek-powered high performance flagship. It is set to feature the new MediaTek Dimensity 9000+ SoC under the hood. The company has also confirmed that the flagship smartphone will feature liquid cooling to ensure it offers peak performance consistently under pressure while handling intensive tasks.

iQOO has now confirmed the smartphone’s display features. The iQOO Neo 7 5G is set to feature a 6.78-inch AMOLED display. This is going to be a high-end E5 panel from Samsung with a 120Hz refresh rate. In addition, the Neo 7 5G will also feature iQOO’s Pro+ display chip that helps reduce power consumption and brings frame rate interpolation.

iQOO has also confirmed the smartphone will feature a 5,000mAh battery with improved 120W fast charging. The Neo 7 5G will also feature a triple-camera setup at the back. That includes a Sony IMX766V 50MP primary camera along with an ultrawide camera and macro camera. On the front, it is likely to sport a 16MP front camera inside a punch-hole cutout.

The company is set to launch the smartphone in multiple memory variants. It is expected to start at 8GB RAM with 128GB storage, along with an 8+256GB option, and finally a 12GB RAM with 256GB storage variant.

iQOO has not teased anything about the pricing of the smartphone. More details will be revealed at the October 20 launch event.