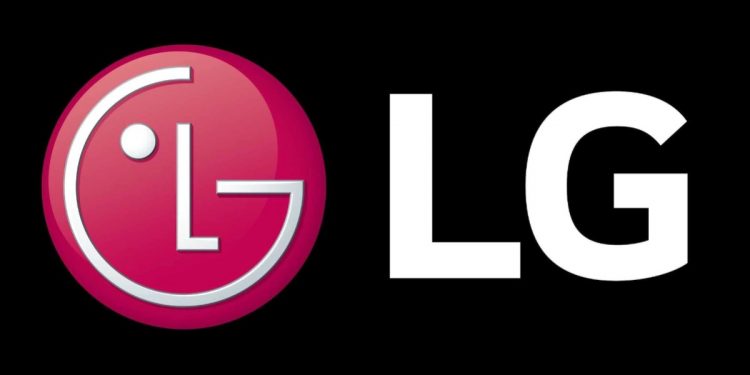 The global demand for tablets has skyrocketed as a result of the pandemic. Almost every major consumer electronics company, including LG, is releasing Android tablets. Although the company’s mobile division was shuttered some time ago, there are rumours that a new mystery tablet code-named “Jetta” could be in the works by the same crew.

The existence of LG’s Project Jetta was confirmed when details about it were revealed on a South Korean tech forum. This was followed by a mystery Geekbench listing that revealed the tablet’s chipset information as well as the Android version it will run.

According to the rumours, the tablet’s model number will be LGE 10A30Q. It will have a 10.3-inch display and be powered by Qualcomm’s Snapdragon 680 processor. The tablet will be available in at least a 4GB RAM and 128GB model, while the availability of further variants is currently unknown. The OS on the Jetta tablet will be Android 12 out of the box, with LG perhaps adding some extra features. The tablet’s camera configuration includes a 5MP front camera and an 8MP back camera.

There’s no indication regarding when the tablet will be released or when it will be available. However, it’s safe to assume LG will release it in their home market, South Korea, sometime next quarter.