The Mobile Haul: An Overview of the Major Mobile Launches in October

The modern generation has become as such that everyone wants a smartphone. Even companies have been creating and launching their latest phones with the best technology. In this race of launching new phones, some brands have successfully made their debut in the month of October. Let’s have a look…

3rd October was when LG added V40 ThinQ to the V series of their smartphones. The device is loaded with features like the triple lensed rear camera, dual front camera, a 32 bit DAC, etc. The phone has a lot more to give, which includes a 64GB RAM, an 845 Qualcomm Snapdragon, 64/128 GB storage, and a 6.4 inch OLED screen. It also has some new features that the younger generation would love their smartphones to have. But being an advanced version of the smartphone, the device lacks a good battery life, which is disappointing! The phone is priced at $900 and $980 respectively. 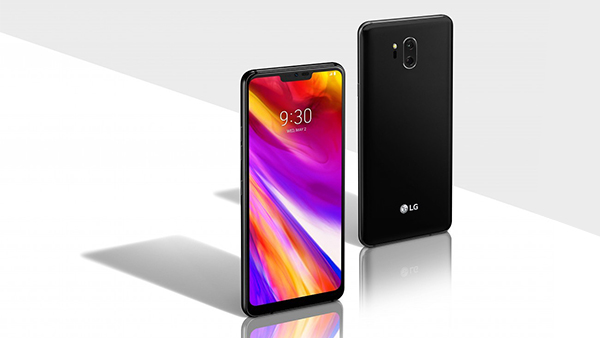 The latest Nokia 7.1, an advanced version of the Nokia 7 Plus, made its debut in the market on 4th of October, 2018. The new handset consists of Qualcomm’s Snapdragon 636 chipset with a 3GB RAM and 4GB RAM with a storage capacity of 32 and 64 GB respectively. The device went on sale on 28th of October and costs around 349$. 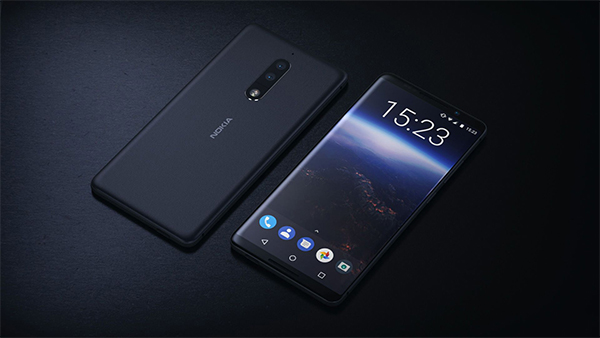 The most awaited phone of the year was finally launched on 9th October. The company launched 2 phones together – Google Pixel 3 and Pixel 3XL. The major concentration of the phone lies in its camera that has features like night mode, wide-angle selfies, etc. Pixel 3 is available in 64 and 128 GB at $799 and $899 respectively and Pixel 3XL is sold out at $849 and $949. Click here to know more about the phone’s specifications in detail. 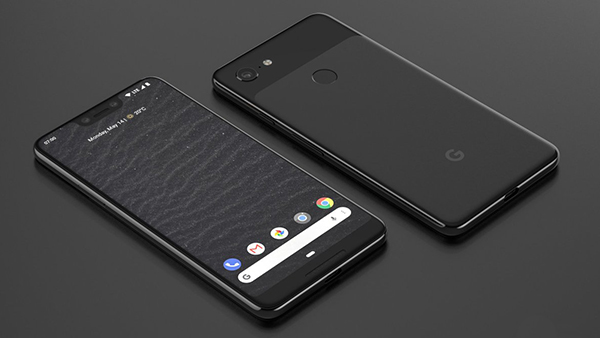 Samsung Galaxy is also part of the bandwidth that came out on 11th October. The phone, being an advanced version of the series comes with 4 cameras and an amazing new look. The Galaxy A9 comes with Qualcomm Snapdragon 660 chip along with a 6 GB / 8GB RAM. The phone priced at 725$, without a doubt, lives up to our expectations. 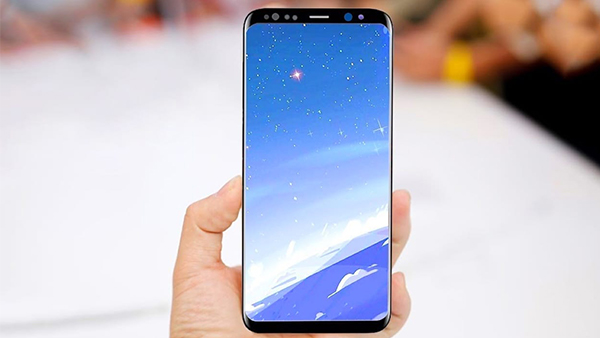 Well, who wouldn’t be aware of the all-new OnePlus 6T? One of the second most awaited phones of the year, after all! The company announced major upgrades with its new launch – the ‘below-the-display’ fingerprint to unlock the phone and a better battery that lasts for much longer. The internal features of the new 6T are very similar to that of the OnePlus 6, like the Qualcomm Snapdragon 845, dual rear cameras and the 6GB and 8GB RAM. Priced at $549, the device weighs a little more than the previous version and comes with a Type-C USB dongle in the box. 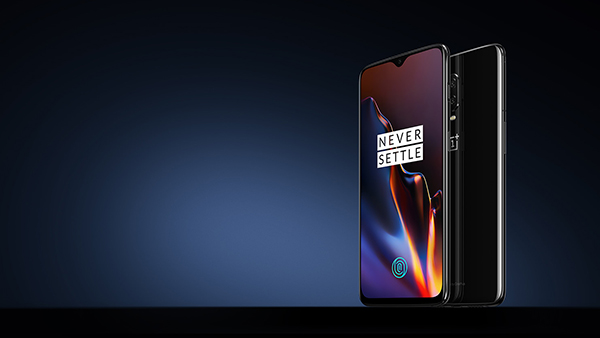 These phones can dig a big hole in your pocket if they’re not properly taken care of, as they’re fragile. This is why we recommend you buy the phone along with our Spills & Drops Protection plan before you accidentally drop and damage your phone. Click here to know more about mobile protection plans.