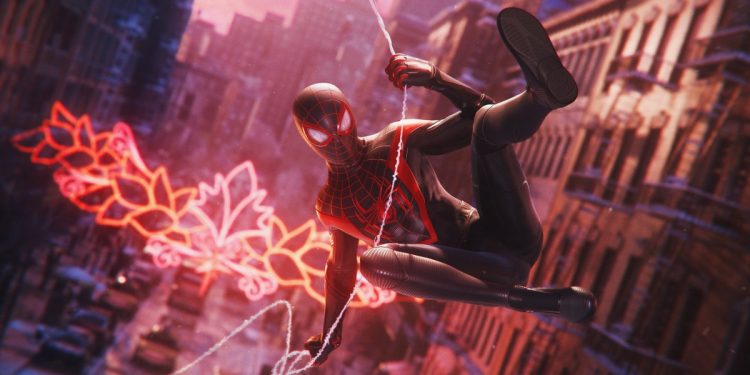 Rumours surrounding the launch of the Spider-Man: Miles Morales game for PC have been floating in the gaming community for quite a while now. Putting them all to rest, PlayStation, via a blog post, shared that the Spider-Man: Miles Morales game is indeed coming to PC. The game will make its way to the PC on November 18, 2022. For those unaware, the game was supposed to have a launch sometime in the fall of 2022, but the exact launch date was unknown so far.

As mentioned earlier, the Spider-Man: Miles Morales game is coming to PC on November 18. The ports of the game have been worked on by Nixxes Software, the same team which has ported Marvel’s Spider-Man. Nixxes Software is one of the teams under PlayStation Studios.

Both Marvel’s Spider-Man and Spider-Man: Miles Morales were previously exclusive to the PS4 and PS5 consoles, but given the company‘s past two-year trend, it was being anticipated that both titles would be ported to PC as well. Sony has shifted its strategy in the last two years and has brought many noteworthy titles to PC soon after the console launch.

What are your thoughts on the Spider-Man: Miles Morales game? Let us know in the comments section below.