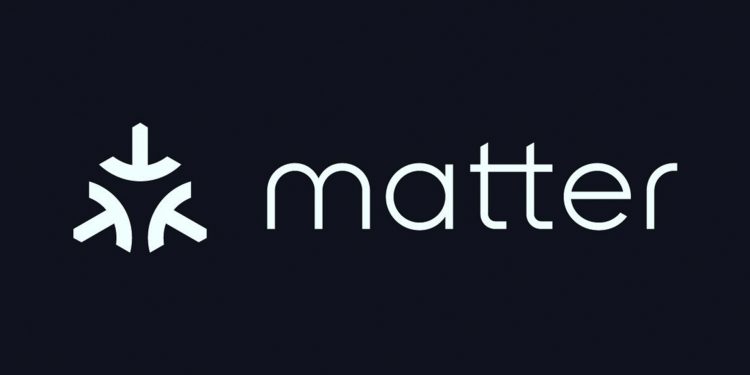 The Matter smart home standard has been launched after multiple round of delays, allowing device makers to adopt a technology that does away with compatibility and connectivity issues that plague existing smart home gadgets from different brands. The Connectivity Standards Alliance (CSA) has released the Matter 1.0 specification that relies on Wi-Fi, Bluetooth LE, and Thread’s smart home oriented mesh networking offering a combination of fast, universal connection with low-power and “self-healing” grid that keeps getting more intuitive as it expands.

The new smart home standard also ups the ante in security and also works across voice assistants like Google Assistant, Alexa, and Siri. That said, you may still have to wait for some time to actually use smart home gadgets with Matter 1.0 certification. Although, major smart home gadget makers like Amazon, Apple, Google, LG, Samsung, and Philips Hue have already signed up for the platform.

The Matter 1.0 does have its own challenges, however. The CSA said this is an “initial release” and will take some time to iron out the differences. That said, buying Matter-certified smart home products will ensure cross-brand compatibility so you can focus on using the devices rather than worry about setting them up.

The Matter smart home standard was spearheaded by Google, particularly the Fast Pair feature where an Android phone will automatically detect a Matter device. This allows users to set them up instantly, avoiding a long-drawn process that often feels slow and unreliable.