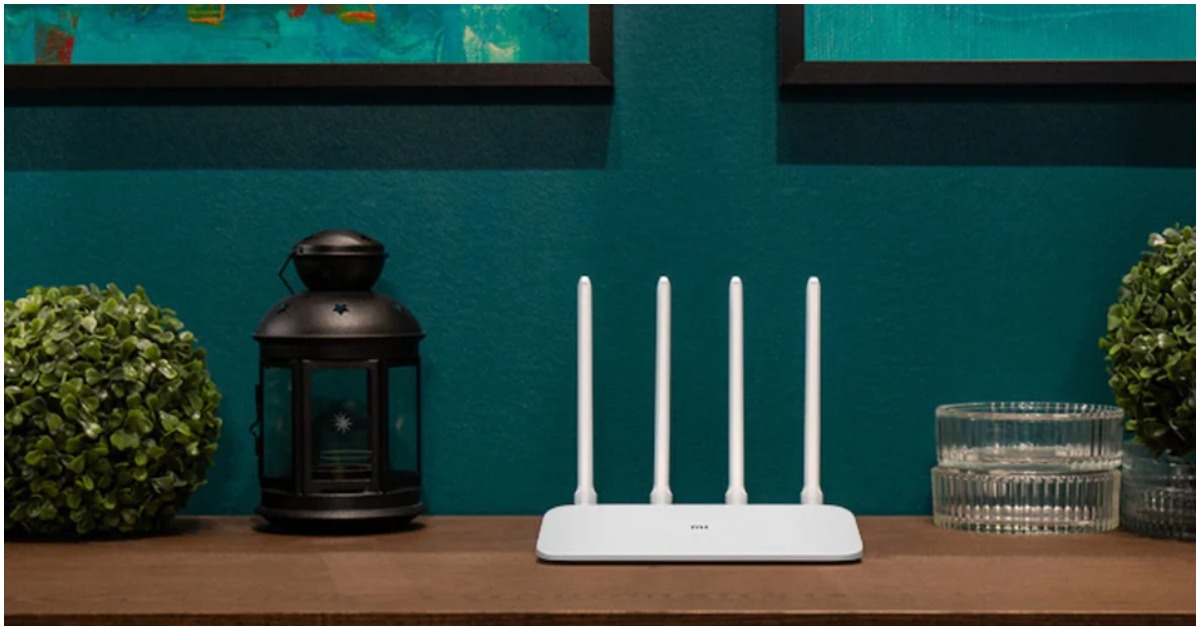 Today, Xiaomi launched the Mi Router 4A Gigabit Edition and Mi 360 Home Security Camera 2K Pro during its Smarter Living 2022 event in India. The Mi Router 4A Gigabit Edition Wi-Fi Router offers up to 1,167Mbps speeds. The Wi-Fi router features four high-gain antennas and it is equipped with a Gigabit WAN port and two gigabit LAN ports. The Mi 360 Home Security Camera 2K Pro comes with a 6P lens that has an F1.4 aperture. The camera has the ability to record videos in 1,296p resolution. It features a dual-microphone design that allows two-way voice calling.

The Mi Router 4A Gigabit Edition features four omnidirectional antennas and is equipped with a dual-core MediaTek MT7621A MIPS CPU. As mentioned above, the router can offer up to 1,167Mbps wireless data transfer speed to users. It features a one gigabit WAN port and two gigabit LAN ports which let users easily achieve network speeds of 100Mbps and above. The router has 128MB of onboard memory which enables stable working connections for up to 128 devices. The other features of the Wi-Fi router include parental control, anti-hacking protection, health mode, and Wi-Fi optimisation. You can access the router’s settings with the help of the Mi WiFi smartphone app that is available on Android and iOS.

As for the Mi 360 Home Security Camera 2K Pro, the security camera comes with a 6P lens. The 6P lens has an F1.4 aperture that can capture detailed video and images. The USP of the camera is that it features a dual-axis pan-tilt-zoom motor which offers a 360-degree horizontal viewing angle and a 118-degree vertical viewing angle. The camera also has enhanced night vision support and it can record videos at 1,296p resolution.

The new security camera from Xiaomi also comes equipped with a dual-microphone setup that lets you have two-way voice calling. The physical shield present on top of the camera protects the user’s privacy. You can enable the privacy shield through the Mi Home app. The data you record through the camera can be stored in three ways. You can store the data in either a local Micro SD card, NAS device, or have a cloud backup. Last but not least, the camera has dual-band Wi-Fi support and a built-in Bluetooth gateway.