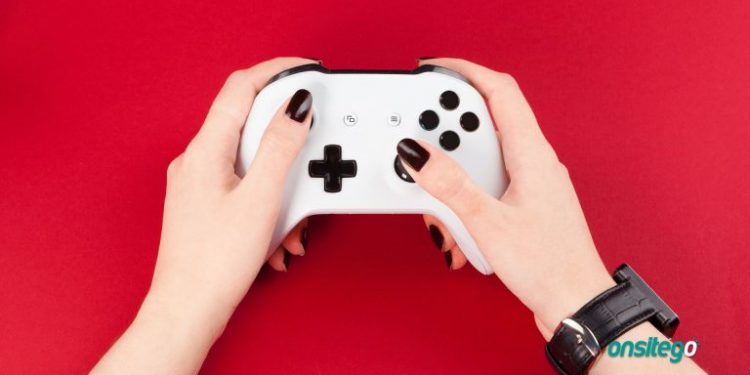 PC and Console players have a reason to cheer, as Microsoft has announced a price cut for its gaming subscription services in India. The Xbox Live Gold subscription will start at ₹349 a month, while the Xbox Game Pass can be bought for a starting price of ₹399. These new subscription rates will come into effect from this April, according to HT Tech.

Microsoft India explained the rationale behind the price cuts, saying, “We regularly evaluate the price of Xbox Game Pass and Xbox Live Gold at a local level to best serve customers in each country. These price adjustments were informed and based on local market conditions in each country. This is simply a continuation of the price adjustments we made in select countries late last year”.

Here are the revised rates for the Xbox Game Pass:

Here are the revised rates for the Xbox Game Pass Ultimate:

Here are the revised rates for the PC Game Pass:

Check out the revised rates for the Xbox Live Gold:

Also Read: What Is Xbox Game Pass? Complete List of Games For Xbox and PC, Price in India, Availability

The Xbox Game Pass library includes a variety of games for Xbox and Windows PCs for a lower price than what you would otherwise have to spend on buying those games individually. It offers more than 400 games, including popular titles such as GTA 5, Forza Horizon 4, Halo, and Minecraft. Summers will now be more fun with these sweet price cuts on Microsoft’s Game Pass.