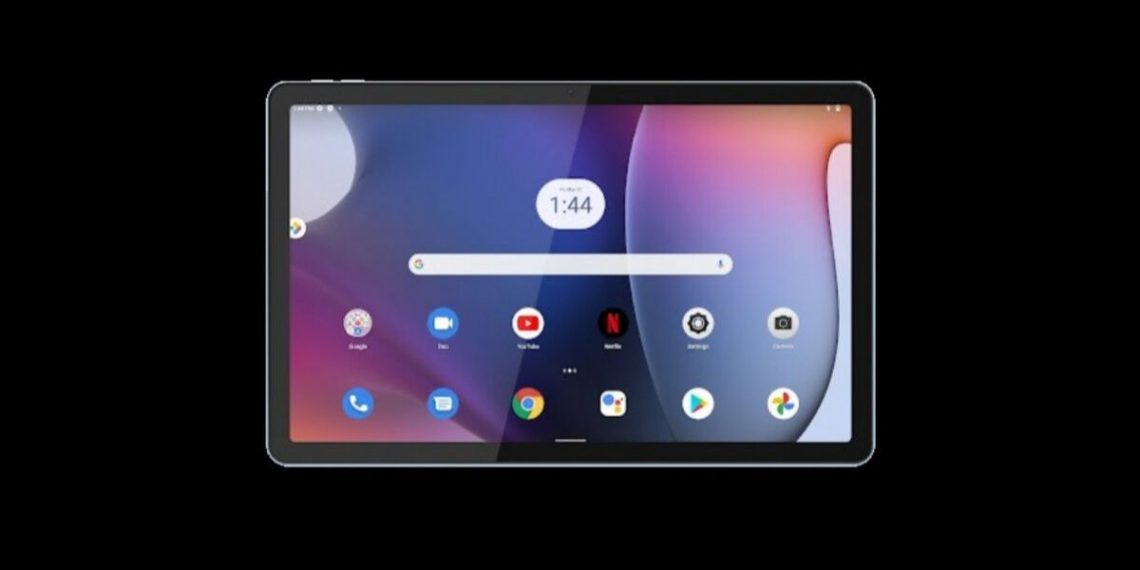 Motorola is reportedly in the works to launch a new tablet in the market, dubbed the Moto Tab G62. The Moto Tab G62 has been spotted on the Google Supported Devices List and the Google Play Console listing, which not only reveal the moniker of the tablet, but also give us its first look and some of its key specifications.

Let’s take a look at the Moto Tab G62 and find out what the upcoming tablet has in store for us.

As for the Wi-Fi-only variant, the Moto Tab G62 will (obviously) not feature a SIM card slot. Furthermore, the tablet will be powered by a Qualcomm Snapdragon 675 processor, which will be paired with 4GB of RAM. The remaining specifications of the tablet will be the same as that of the LTE model. The only difference when it comes to the visual appears to be the different wallpapers, which is likely been done to differentiate between the models on the certification website.

What are your thoughts on the upcoming Moto Tab G62? Let us know in the comments section below.