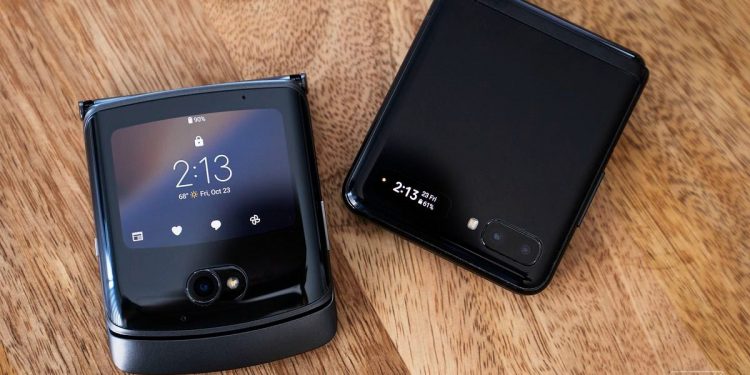 Motorola is reportedly gearing up for the launch of its third-generation foldable smartphone, dubbed the Motorola Moto Razr 3. While the brand has not officially confirmed the launch of the device, there have been several leaks and rumours in the past, which have revealed a bunch of its specifications. That being said, there had been no word as to how much the Motorola Moto Razr 3 for far. Thankfully enough, a new leak has popped up on the internet today, which tells us about its potential pricing. Let’s take a look.

Coming to the specifications of the device, the Motorola Moto Razr 3 is almost confirmed to be powered by the latest Snapdragon 8+ Gen 1 processor, which will likely be coupled with up to 12GB RAM and up to 512GB onboard memory. Coming to the display(s), the Motorola Moto Razr 3 is said to feature a 6.7-inch internal display and a 3-inch external display, which will likely be used to showcase the device notification, incoming call alerts and the ability to take/reject the phone calls, and the ability to reply to an incoming text message.

What are your thoughts on the upcoming Motorola Moto Razr 3? Do let us know in the comments section below.