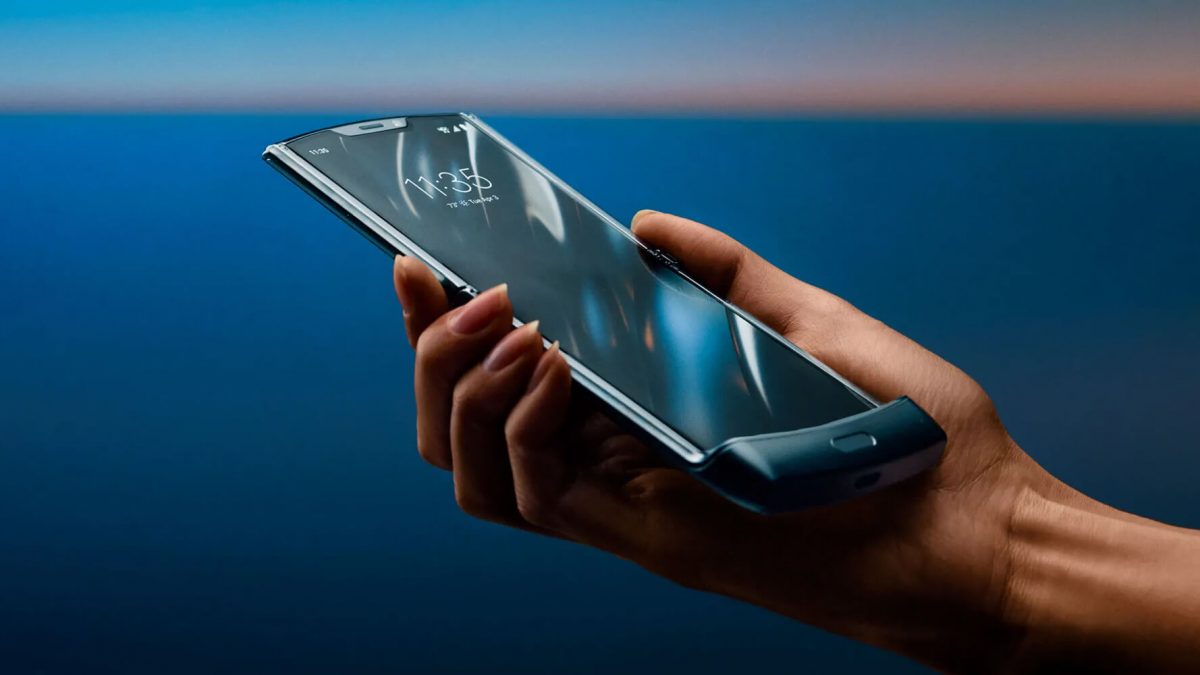 Motorola RAZR Android 11 Update Released in the US

As per the details published by Verizon in the support section of its website, the Android 11 update for the Motorola RAZR carries software version RPV31.Q2-62-7-10. The new update brings in a host of Android 11 features like one-time permissions, chat bubbles, a new media playback widget below quick setting toggles, and a refreshed UI on the Motorola RAZR. Alongside the Android 11 release, Motorola also has rolled that July 2021 Android security patch for the smartphone.

Since the update is rolling out in stages, it might take a few more days for Motorola to widen the reach of this new software release. You can head over to Settings > About phone > System updates to manually check if your Motorola RAZR unit has received the Android 11 update.

To recall, Motorola RAZR was the first foldable screen smartphone launched by Motorola. The device features a 6.2-inch P-OLED display with Full HD+ resolution (2,142 x 876 pixels) and a pixel density of 373ppi. The outer display is 2.7 inches in size and has 600 x 800 pixels resolution with a 4:3 aspect ratio. Powering the device is the Snapdragon 710 processor. It has 6GB of RAM and 128GB of internal storage.

The device features a dual-camera setup which consists of a 16MP main camera and a 3D ToF (Time of Flight) sensor. The 16MP main camera has an F1.7 aperture, dual-pixel PDAF, and laser autofocus. On the front, the foldable smartphone sports a 5MP selfie camera. The whole package draws power from a 2,510mAh battery that supports 15W TurboPower fast charging. Connectivity options include dual-4G VoLTE, WiFi b/g/n/ac, Bluetooth 5.0, GPS, GLONASS, NFC, and a USB 3.0 Type-C port.

Samsung Galaxy Tab A8 (2021) Specifications, Price Leaked Ahead Of Launch