Apple unveiled the new Apple TV 4K (2021) during its Spring Loaded event. This video streaming device is a successor to the Apple TV 4K that was launched in 2017. Apart from its powerful processor, the new Apple TV doesn’t bring anything substantially new to the table.  It does, however, come with a redesigned Siri Remote. The new remote controller is still made using metal, but Apple took a sensible design approach by including all the necessary buttons and a regular D-pad rather than the slippery touchpad. The company has also moved the Siri button to the right side of the Siri Remote so that it doesn’t come in the way. 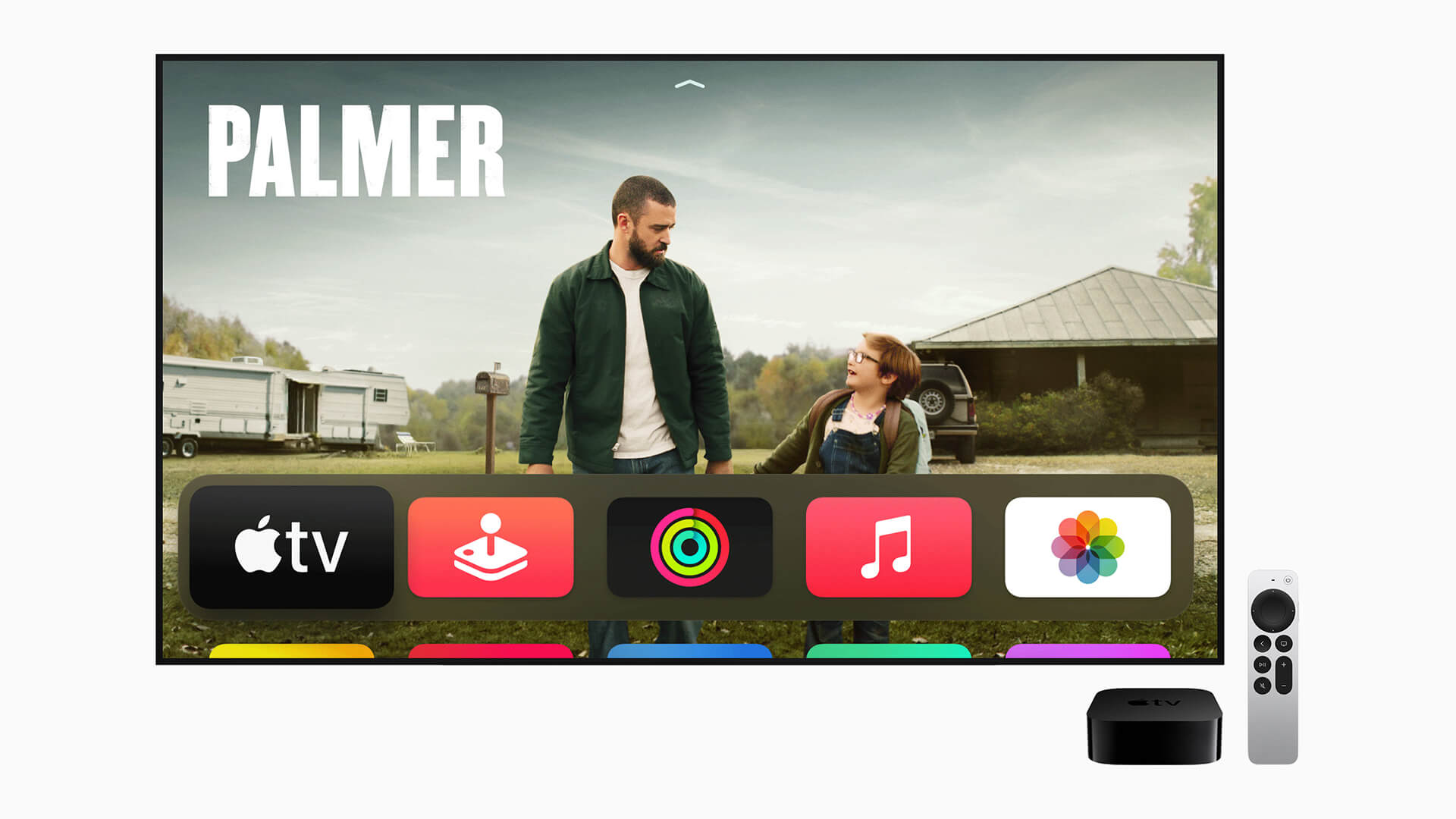 Similar to the previous-generation Apple TV 4K, the new one supports HDR10 and Dolby Vision, too. In addition, it also supports the playback of high-frame-rate 4K HDR 60fps videos. It even supports 4K HDR 60fps video streaming via AirPlay 2 from compatible iPhones, iPads, and Macs. The A12 Bionic processor also offers enough power to play high-end games and combined with Apple Arcade, you get a decent enough gaming console. It is also compatible with the Sony PlayStation Dual Sense, Sony PlayStation Dual Shock, and Microsoft’s Xbox Series X|S controllers for gaming.

Also Read
Apple iPhone 14 Mini May Not Launch This Year, We Could See iPhone 14 Max Instead 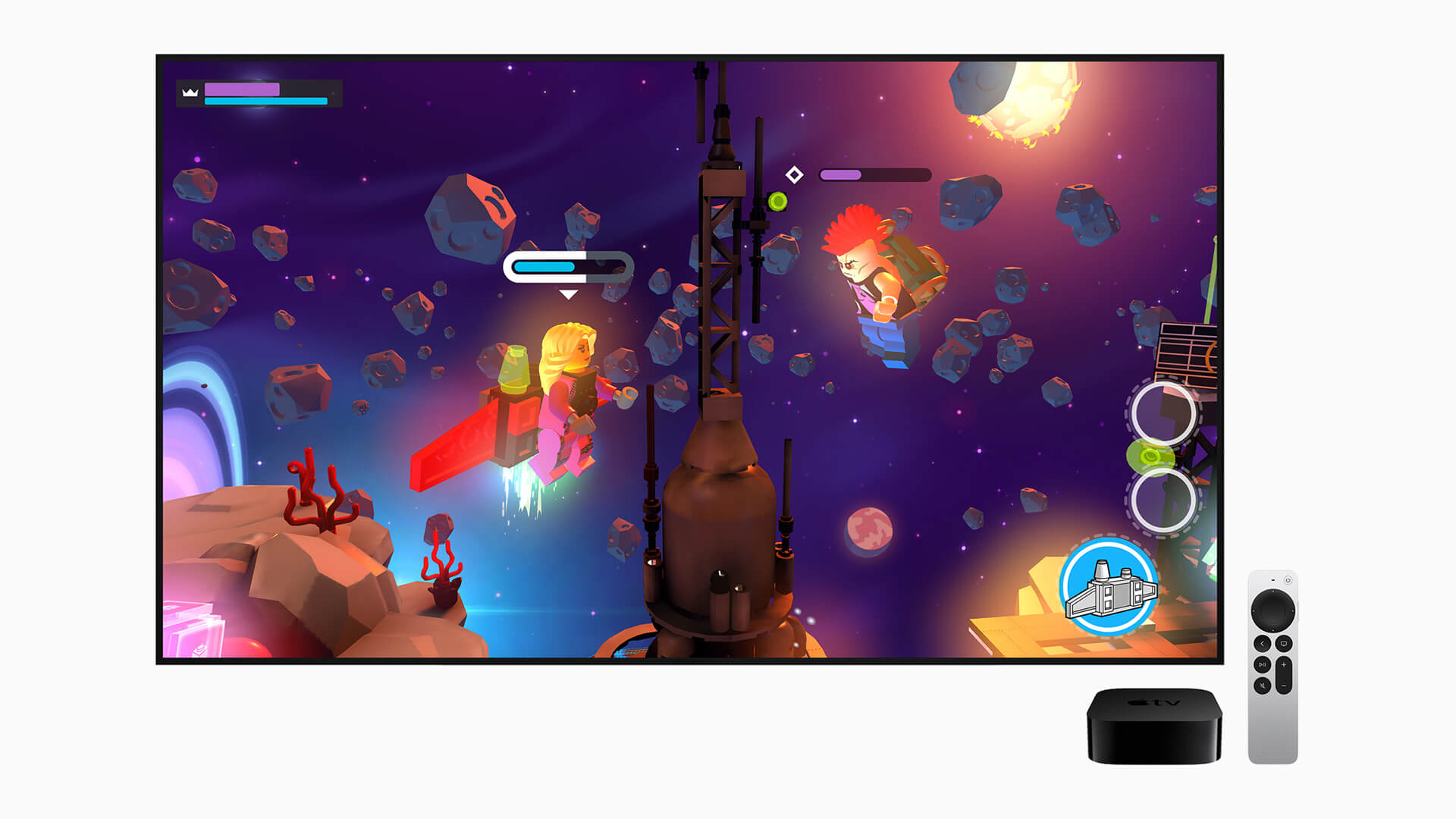 It runs Apple’s tvOS, and will get software updates for another five to six years. Another huge feature of the new Apple TV 4K is that it can self-calibrate its colours to offer the best possible visuals using an iPhone. This is how ‘Color Balance’ works: once the Apple TV 4K is paired to an iPhone, it displays a silhouette on the TV where you hold the iPhone, and the Apple TV shows pre-defined colours on the screen and the iPhone scans those colours using its sensor. Then the difference between them is calculated and the Apple TV changes its own colour output to offer the best possible colours.

The Apple TV has Wi-Fi 6, Bluetooth 5.0, an HDMI 2.1 port (for 4K HDR 120Hz output), a gigabit ethernet port, and an IR receiver. It supports Dolby Atmos, too, for surround sound. Obviously, it comes with services like Apple TV+, Apple Music, Apple Arcade, Apple Fitness+, and Apple iCloud.  Plus, it has all the audio and video streaming services you need, including Disney+ Hotstar, Netflix, Prime Video, and YouTube. 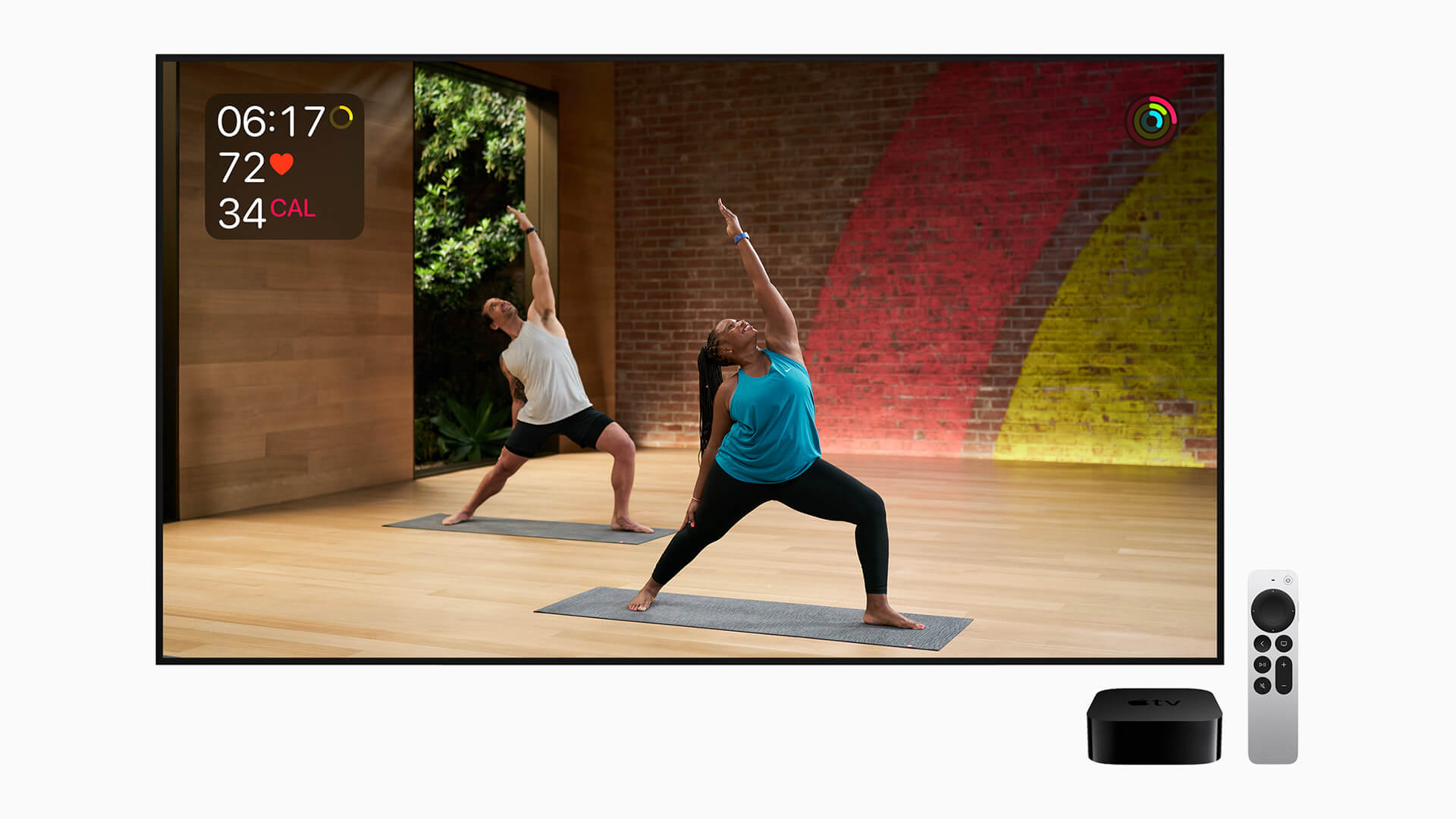 The Apple TV 4K (2021) also supports HomeKit, so controlling compatible smart home devices is not a problem. Moreover, it also supports Threads, a feature that will allow controlling smart home and IoT (Internet of Things) devices which are not compatible with HomeKit. Threads works on the CHIP standard, which is being developed by Amazon, Apple, Google, Samsung, and various other brands that make smart home platforms and products, and will roll out sometime in the next 2-3 years.

The new Siri Remote has buttons for changing volume, mute, play/pause, a D-pad, back, power button, and multitasking button. The D-pad (which Apple calls Clickpad) also doubles up as a touchpad for swipe gestures. It can be charged via its Lightning Port. As mentioned earlier, it has a dedicated Siri button to summon Apple’s AI-powered digital voice assistant, and a microphone for listening to voice commands.