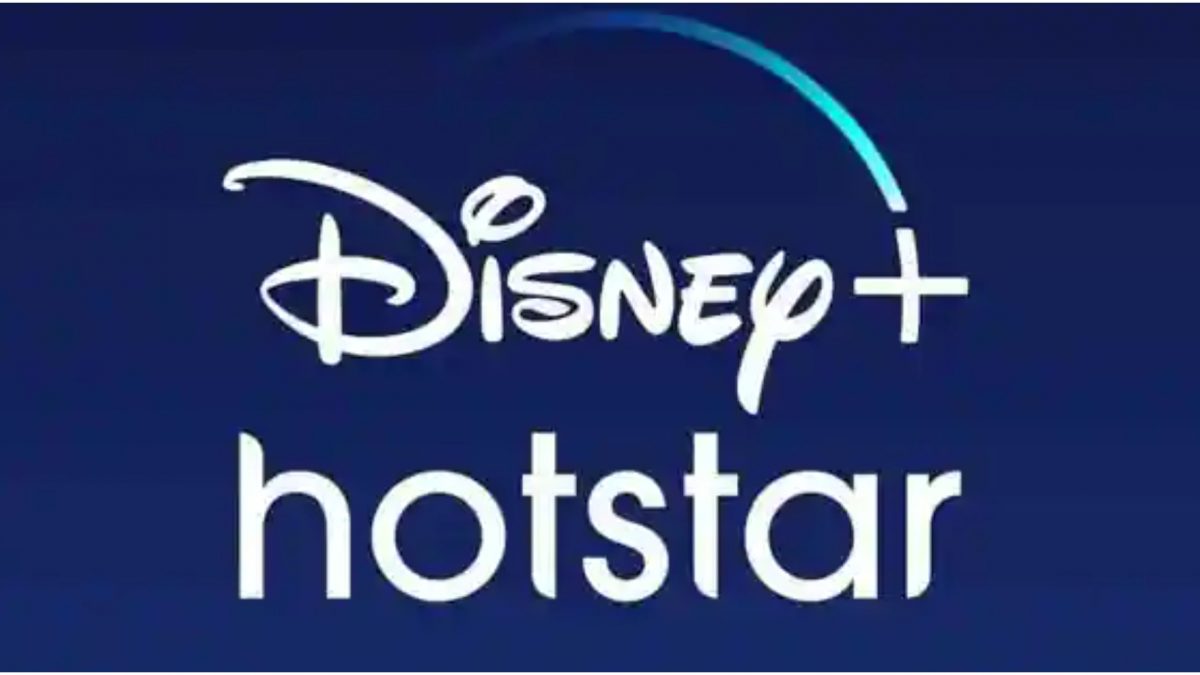 The new Disney+ Hotstar plans, which were announced today in India, will go live starting today i.e September 1, 2021. The video streaming service has scrapped its basic ₹399 plan (to which most people were subscribed) after the launch of new plans. The new plans start at ₹499, and the introductory plan offers various benefits and access to all the content to the users. The other two Disney+ Hostar plans cost ₹899 and ₹1,499, respectively, and they have a validity of one year. Let’s have a look ahead at these new plans in detail.

The base ₹499 plan from Disney+ Hotstar is restricted to only one user. It offers HD video streaming and stereo audio. It includes access to Disney+ originals, shows, movies, and kids’ content. It also includes exclusive Hotstar Specials shows, live sports (including cricket), Premier League, and Formula 1. The validity of this plan is one year.

The second Disney+ plan, which costs ₹899 per year, gives access to two devices simultaneously. However, it is restricted to Full HD video resolution. It includes 5.1-channel Dolby Audio, though. Similar to the base ₹499 plan, the ₹899 offers access to Exclusive Hotstar specials, Disney+ originals, TV shows, movies, kids’ content, and much more. You can stream TV shows or movies on two devices, including laptops and TV.

The highest-priced Disney+ Hotstar subscription plan costs ₹1,499 per month. It offers content on four devices simultaneously, and that too, in 4K resolution and HDR. Obviously, 4K and HDR quality would only be available depending on the content and compatible device. This plan includes 5.1-channel Dolby Audio. Users subscribed to this plan won’t see any ads.

If you are subscribed to the old ₹399 plan, you will have to shell out ₹100 more after your current subscription ends.