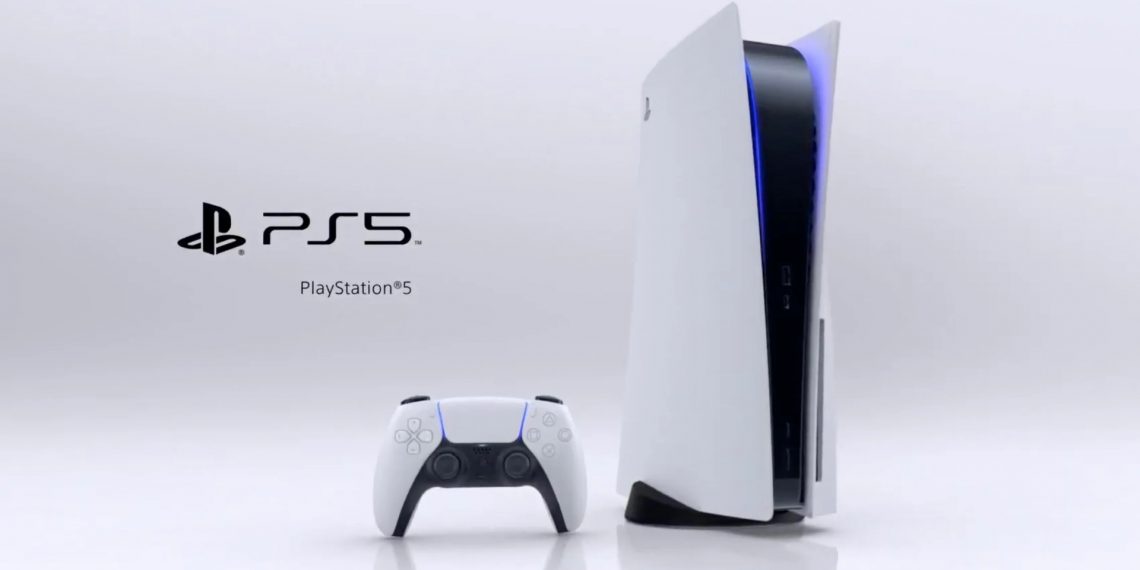 While a complete console refresh is still some time away, Sony has been improving the existing PlayStation 5 model with newer models with some incremental optimisations and some weight loss. The most recent model, the CFI – 1202 was spotted in Australia, and based on reports, the console weighs much less than previous models.

Popular YouTuber Austin Evans has done a teardown video of the new PlayStation 5 model and found that apart from the lighter weight, the new variant is more power efficient and runs cooler than the previous refreshes.

Is There A New PlayStation 5 Version Out?

According to the teardown, the PlayStation 5 CFI – 1202 comes with an enhanced AMD Ober SoC, called the Oberon Plus based on the TSMC N6 process. This new SoC runs much cooler and therefore has a smaller heatsink, which is the reason the PS5 has shaved off a few grams from its weight.

Sony has typically done console refreshes in the third year of the console’s lifecycle. Presently, we are at the two-year mark, which means there is still some time away for a PS5 Slim or a PS5 Pro version. Perhaps we’ll see one sometime next year. There are a few rumours doing the rounds about a full refresh.

That said, it will be interesting to see how Sony manages a mid-generation refresh of the PlayStation 5, considering the present variant has not come out of the supply crunch yet. The company has been hard pressed to meet the growing demand of the next generation console. However, the console has managed to sell incredibly well, smashing a few records on its way up.

Sony has also introduced new tiers of its PlayStation Plus subscription service. It provides access to a large library of instantly playable games like God Of War, Red Dead Redemption 2, and more.