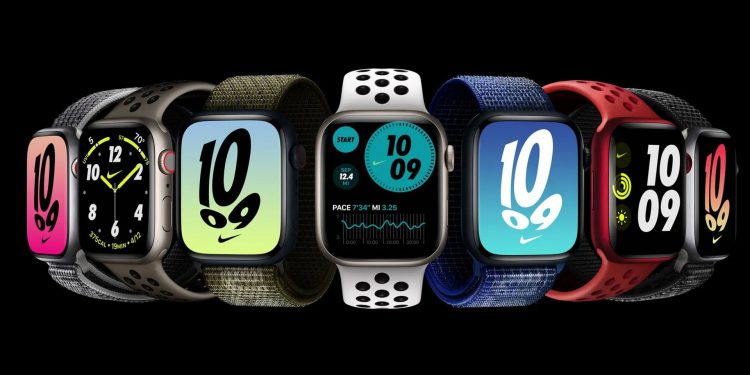 The Nike watch faces include the following styles—Analogue, Bounce, Compact, Digital, and Hybrid. All Apple Watch users who update to watchOS 9 will be able to access the aforementioned Nike watch faces. You can download watchOS 9 from September 12, 2022.

Do note that the upcoming watchOS is supported by the following Apple Watch models:

Additionally, Apple has unveiled new colours for the Nike Sport Band. It comes with a Sport Loop featuring the company’s “Just Do It” motto woven in the band. Nike’s Bounce face is also set to gain fresh and vibrant colours as well.

What do you think of the upcoming Apple Watches? Let us know in the comments section below.