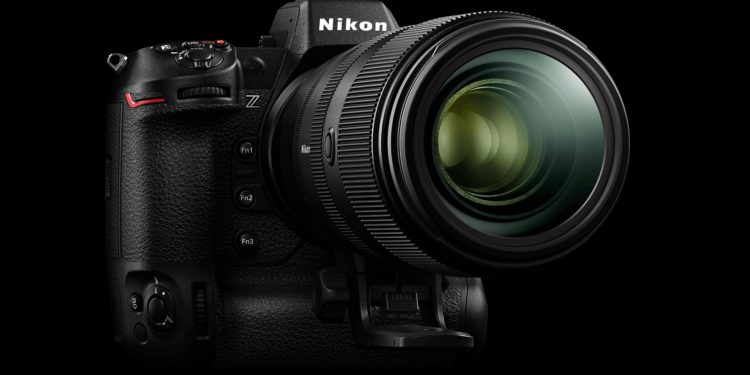 Nikon has announced a major firmware update for the Nikon Z9, its flagship mirrorless camera. The update not only boosts the performance of the full-frame camera, but also adds 20 new features to the system. The firmware version 3.0 is free to download and is only the second major firmware update released for the mirrorless camera this year that adds more features to photo and video capture, operability, autofocus, and more.

“Firmware 3.0 not only demonstrates Nikon’s commitment to addressing our customers’ needs, but also our continued support to update products to their full potential for the benefit of our users,” Jay Vannatter, Executive Vice President, Nikon Inc. says.

Additionally, the update brings high frequency flicker reduction for videos, vertical playback display for images, and timecode synchronisation and UltraSync Blue that adds the timecode across multiple Z9 cameras which are controlled by the same wireless remote. It also supports ATOMOS’ UltraSyncBlue over Bluetooth.