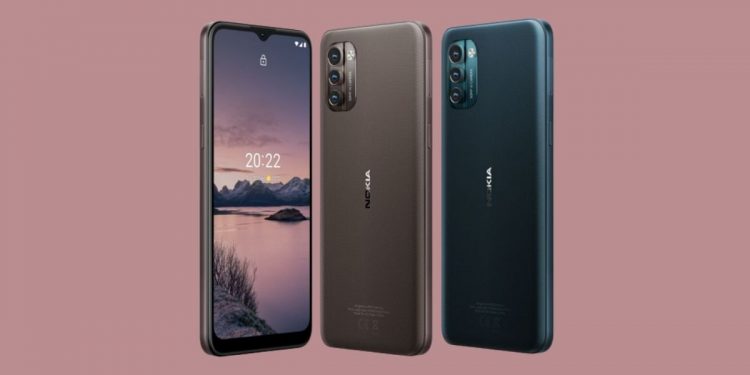 Nokia is preparing for another smartphone launch, if an FCC listing is to be believed. The Nokia Style+ 5G has reportedly been spotted on the Federal Communications Commission’s (FCC) certification database. The smartphone is expected to be launched soon. The FCC database showed the model number of the upcoming Nokia smartphone lineup—TA-1448. The phone was also previously spotted on China Quality Certification (CQC) and WiFi Alliance database.

Let’s take a closer look at the Nokia Style+ 5G specifications, features, and everything we know so far.

According to a new report, MySmartPrice has spotted the rumoured Nokia Style+ 5G on the FCC certification listing database. The listing suggests that the smartphone will likely feature a 4,900mAh battery. The report notes that the new affordable smartphone’s model number is listed as TA-1448. The smartphone is expected to launch soon.

The charging adapter details of the smartphone were also listed on the website. As spotted, Nokia will reportedly bundle a charger with the AD-020US model number, which is expected to support 20W fast charging. According to the website, this will be a 5G gadget that supports several 5G NR bands.

The FCC database also indicates that the phone has an LCD display screen. The smartphone may come with a triple camera setup that comprises a 48MP primary camera, a 5MP ultra-wide angle lens, and a 2MP depth sensor. The phone will include a 16MP selfie camera on the front. Additionally, the smartphone’s design was made accessible, providing us with our first glimpse at the upcoming model. The phone is 76.4mm wide and 166.1mm tall, to give you an idea of its size.