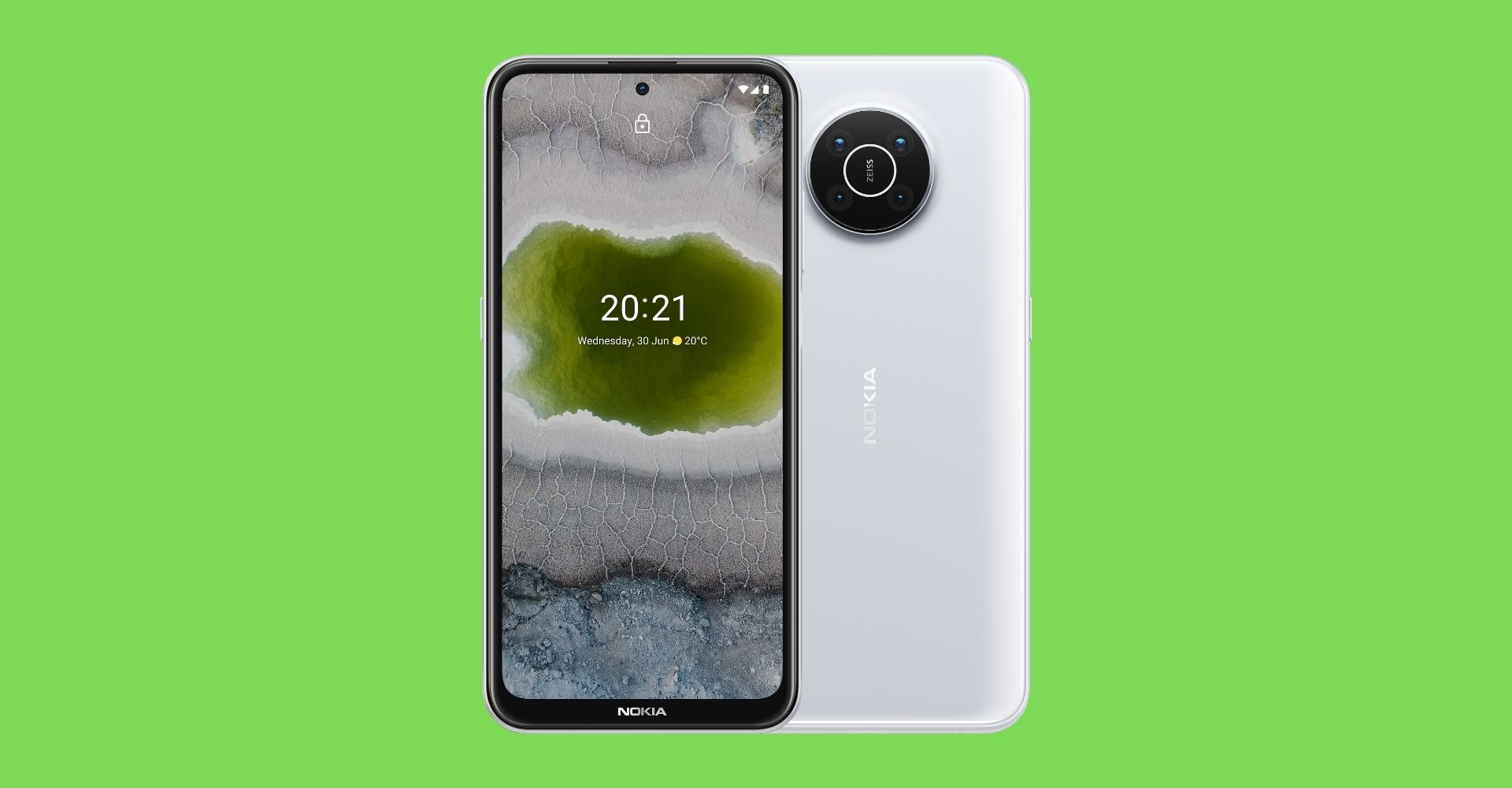 HMD Global launched the Nokia X10 handset back in April this year. The brand has now started rolling out Android 12 Stable update for the device in various regions. The Nokia X10 Android 12 update comes with firmware version V2.230 and weighs around 2.19GBs in size. Nokia took to its Community Forum to make a formal announcement for the same. As per the announcement, the wave 1 rollout of the Android 12 update for the Nokia X10 doesn’t include India, so Indian users will have to wait for some more time.

Android 12 brings with it the Material You UI and Monet theming engine. It brings all new widgets, new Quick Settings Tiles, Conversation Widgets, Scrolling Screenshots, App Search, Enhanced Privacy and Security, and a lot more. The Android 12 update for the Nokia X10 also brings with it an updated November 2021 Android security patch. The update is available for the handset in the following regions :

Moving on to the cameras, the device offers a quad-rear camera module and an LED flash. The primary shooter on the Nokia X10 is a 48MP lens, which is accompanied by a 5MP ultra-wide-angle lens, a 2MP depth, and a 2MP macro lens. For selfies and video calls, there is an 8MP shooter at the front.

The device is equipped with a 4,470mAh battery unit and 18W fast charging support. It has a Type-C charging port, a 3.5mm audio jack, a hybrid micro-SD card slot, and a side-mounted fingerprint scanner. The device also features an IP52 rating making it splash resistant. It weighs 210grams and measures 168.94 x 79.7 x 9.1mm.

The Nokia X10 will get three Android version upgrades. The handset was initially launched with Android 11, and in the coming years it will get Android 13, as well as Android 14.