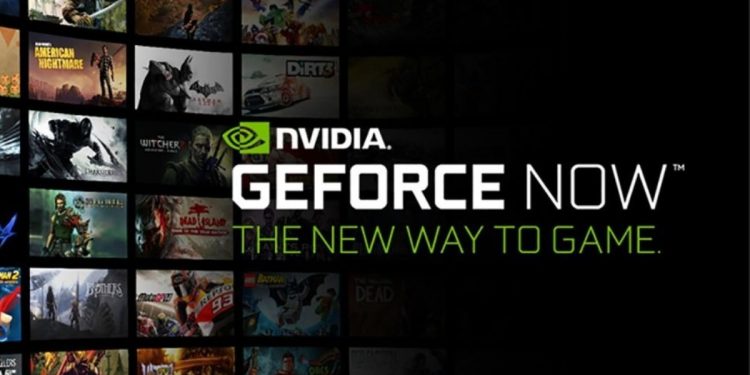 After previously limiting the capabilities to only a few select models, Nvidia has just announced that GeForce Now will now allow 120fps gameplay on all Android smartphones. For those unfamiliar, GeForce Now is a cloud gaming service that allows gamers to stream PC games from several marketplaces, including Steam and the Epic Games Store, to nearly any device.

Customers were able to stream games from PCs to any mobile device or TV thanks to GeForce Now, which ushered in a revolution in the gaming industry. Although the service is free, you can pay for longer sessions and higher quality. In addition, the service has added the RTX 3080 tier, which gives an unrivalled gaming experience, attracting more consumers.

Higher refresh rate gaming on the GeForce Now was previously only available on a few smartphones and other devices. All Android phones with faster refresh rate displays now have the option to play at 120fps. The enhanced support will be available “in the coming weeks,” according to Nvidia, and the experience may vary depending on the device.

The most consistent experience can still be found on the official list of supported Android devices for GeForce Now 120fps gameplay, which includes the following devices:

Although certain latest iPhone and iPad models support 120Hz refresh rate screens, Apple devices are still missing from the list. On an iPad or iPhone, the GeForce Now can still be used, but only at 60fps.