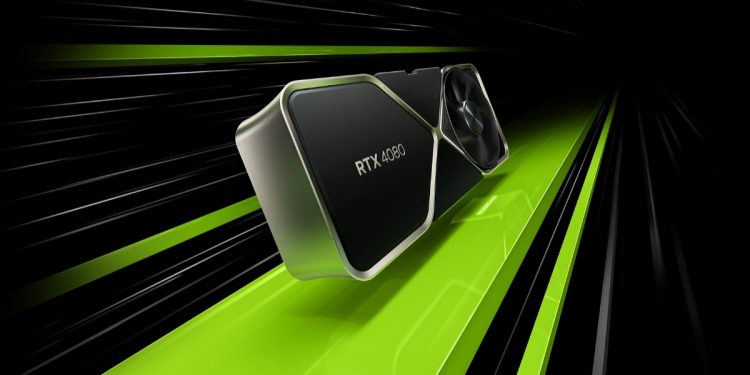 The 12GB RTX 4080 graphics card that Nvidia has been planning to release has been put on hold. After first announcing the 12GB RTX 4080 alongside a far more powerful 16GB variant last month, Nvidia now acknowledges that the nomenclature was incorrect. The company said in a blog post that having two GPUs with the 4080 name is confusing and a bad idea. The 16GB variant will go on sale on November 16, 2022 while Nvidia shuts down the 12GB model’s introduction.