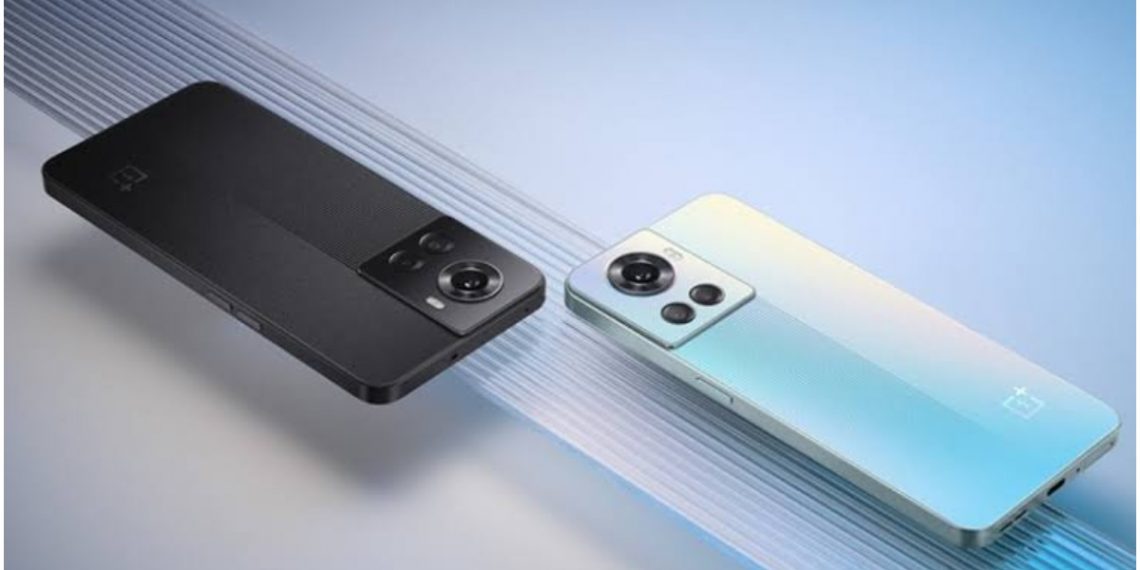 Do note that although the Jio 5G support is incorporated by OnePlus in OxygenOS 12 A.09 software update, it won’t be available for the time being. Jio 5G should start working on the device after October 24. As far as the compatibility of Jio 5G goes, it is available in cities such as Delhi, Mumbai, Kolkata, and Varanasi for now.

Moving on to the other software update details, it also includes September 2022 Android security patch. The update optimizes network stability and fixes some known issues. Here is the changelog of the OxygenOS 12 A.09 software update:

As mentioned by OnePlus on its community forum, the OxygenOS 12 A.09 is an incremental OxygenOS update, and it is rolling out only to limited users initially. The company will broaden the reach of the new software update in the coming few days.

Have you received the new software update on your OnePlus 10R? Do let us know in the comments section below.