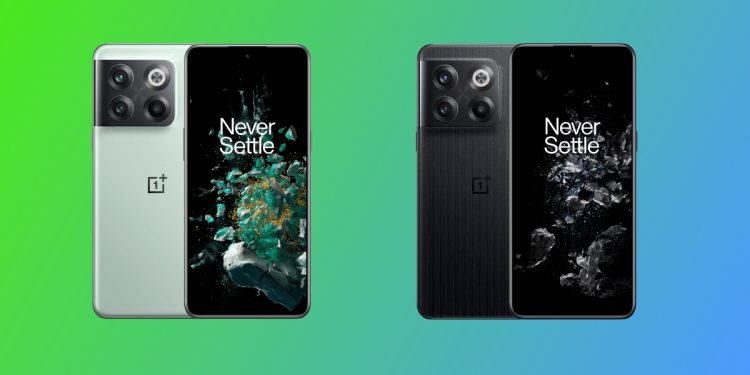 ● Optimizes the stability of background application

● Optimizes the effect of AI retouch when using the front camera

Have you received the new software update on your OnePlus 10T unit? Do let us know in the comments section below.