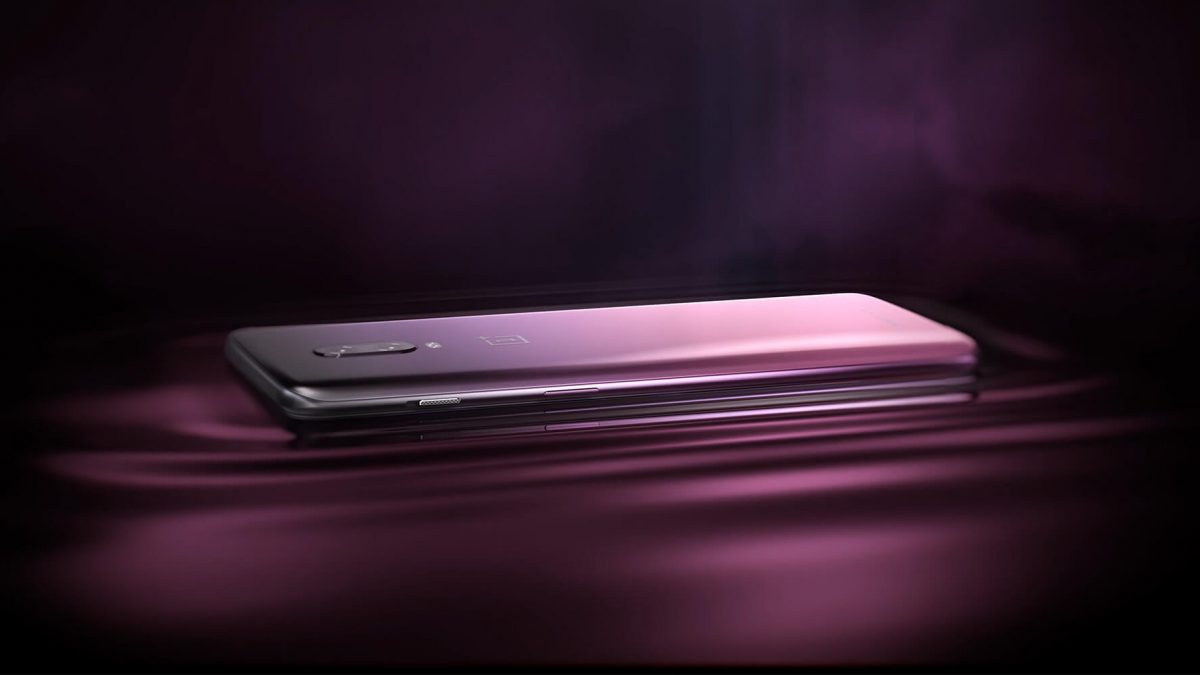 OnePlus had released the third beta version of the Android 11 update to the OnePlus 6 and the OnePlus 6T two days ago. It had fixed VoWiFi issues, added enhancements to the YouTube app, and introduced device stability improvements. Since all the major bugs were solved, OnePlus moved forward and made the update available as the stable Android 11 update for all OnePlus 6 and OnePlus 6T users.

OnePlus mentioned in its official forum post that the Android 11 update for the OnePlus 6 and the OnePlus 6T is rolling out in stages, so you might not get the update right away. The company should widen the reach of the Android 11 update shortly, though. As for the changes in the OxygenOS 11, it brings a new UI, updated camera UI, a bunch of new Game Space improvements, new Insight clock style, Canvas feature, a quick setting toggle for Dark Mode, a new Shelf interface design, and a lot of other new changes that are mentioned below.

Have you received the stable Android 11 update on your OnePlus 6 or OnePlus 6T? Do let us know in the comments below.