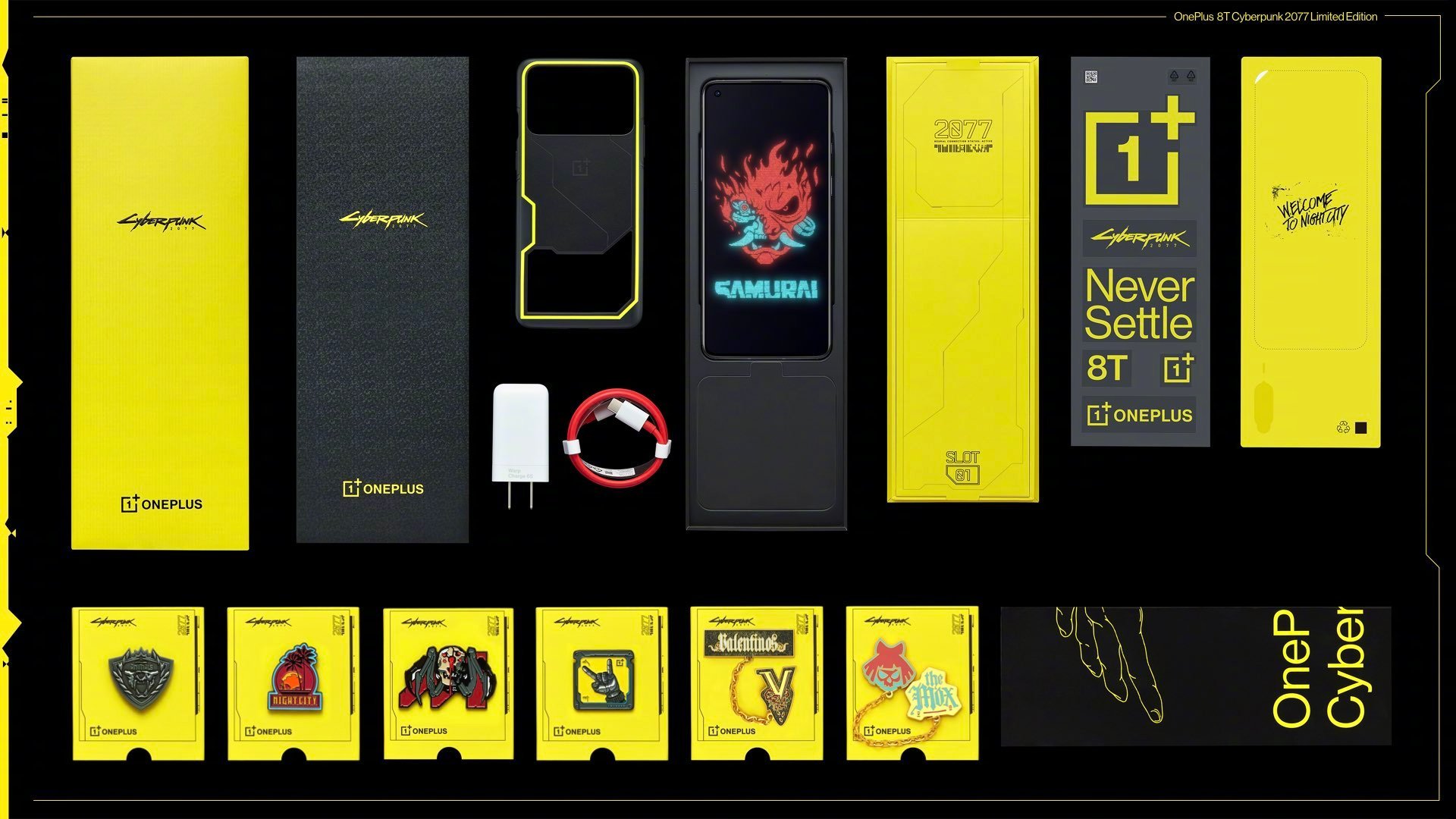 The OnePlus 8T Cyberpunk 2077 Edition will go on sale only in China, and it is priced at CNY 3,999 (around ₹44,594). The limited-edition version of OnePlus 8T will be available in China starting November 11. Right now, the company has not announced any plan to bring this special edition smartphone to India or other markets. 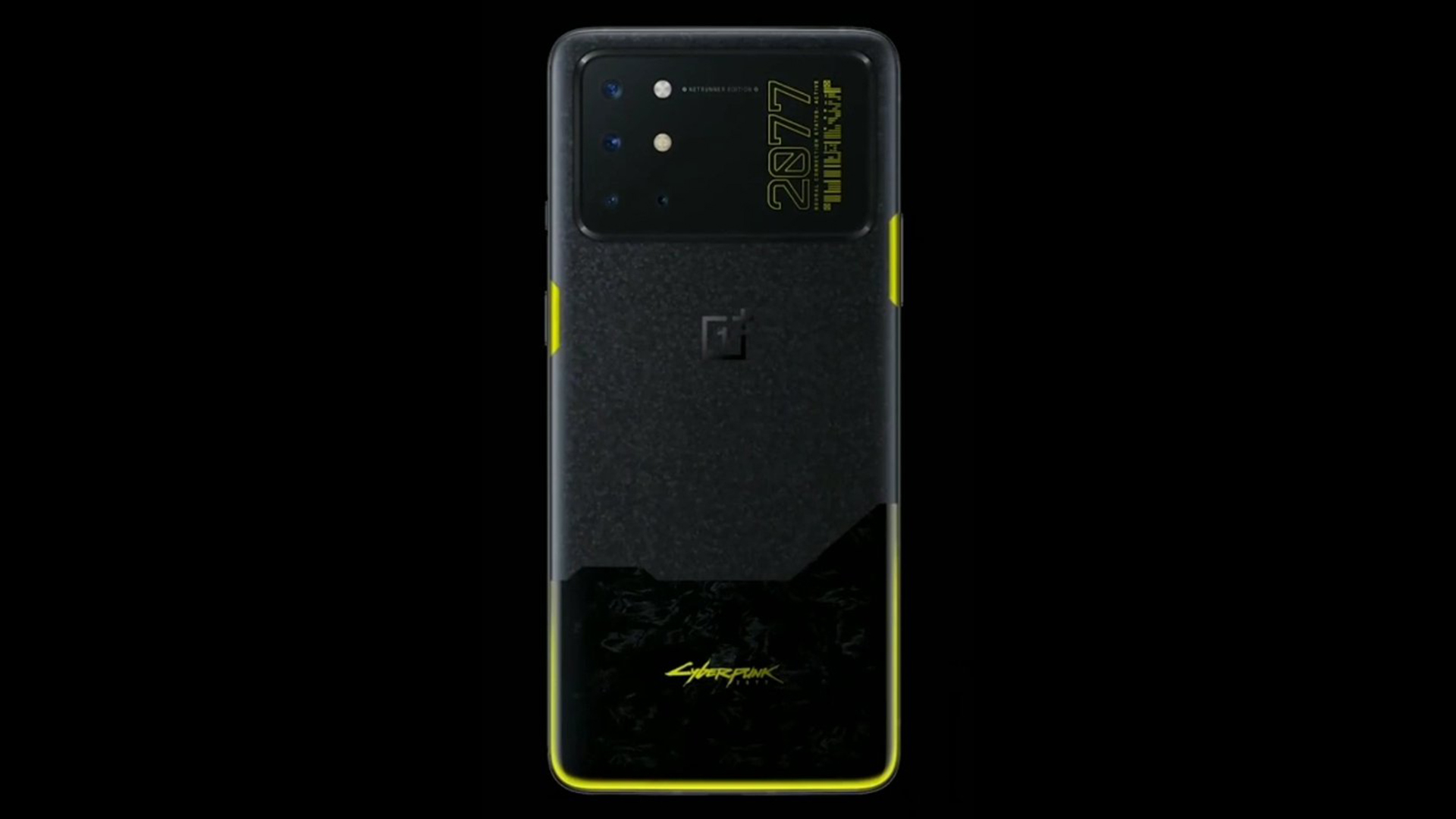 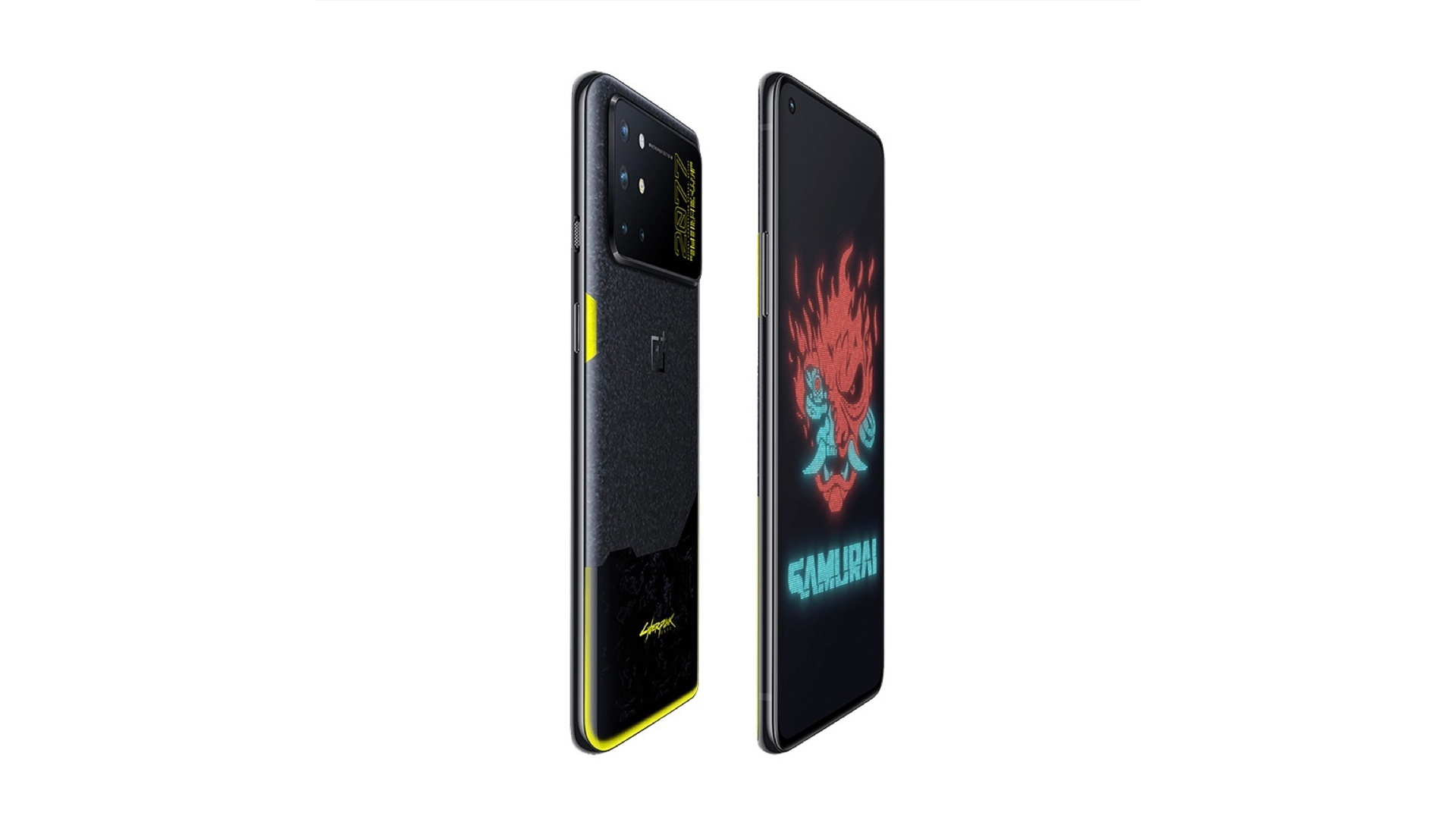 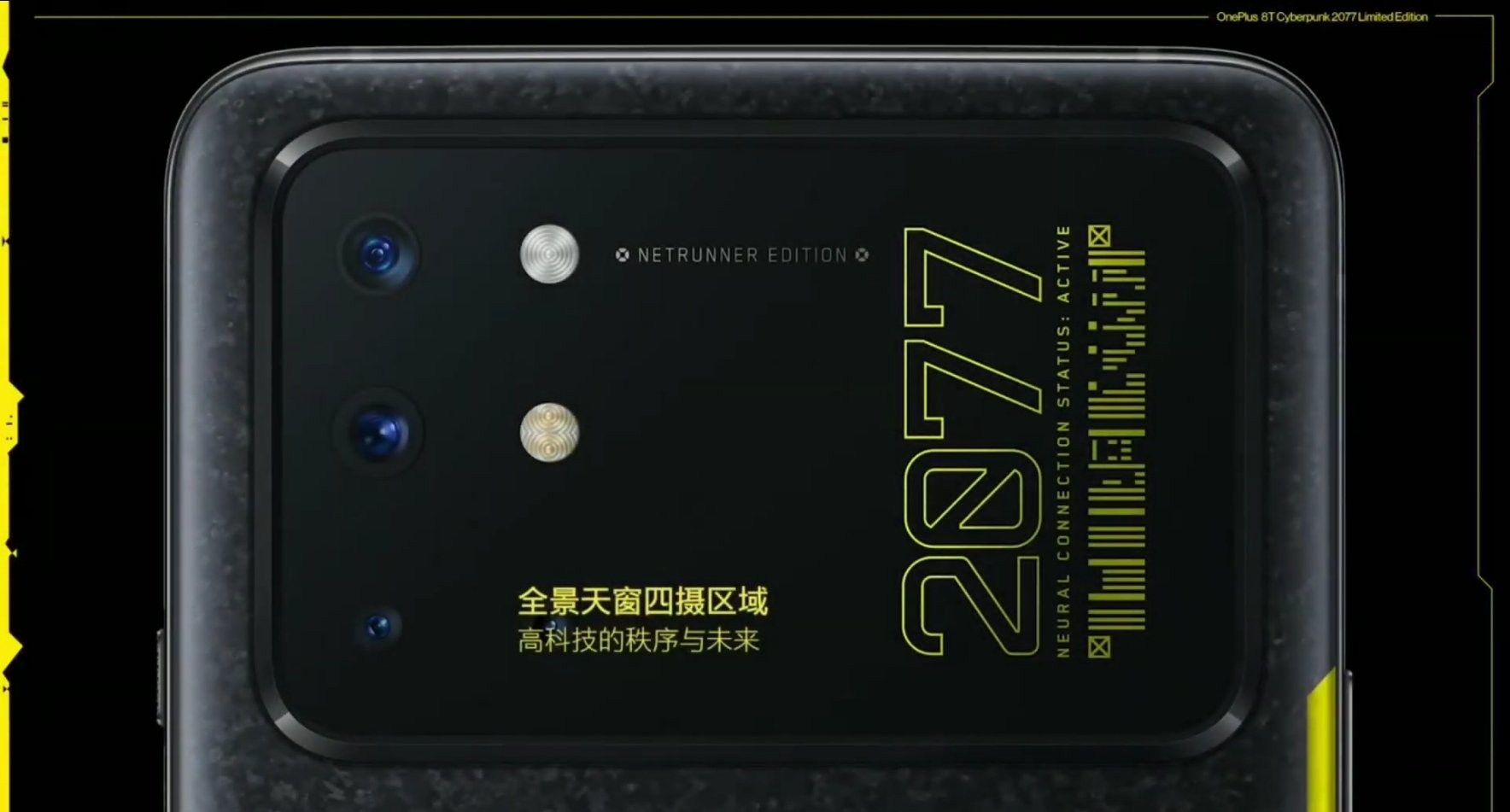 The phone’s connectivity features include 5G, LTE, dual-SIM card slot, dual-band Wi-Fi 6, Wi-Fi Direct, Bluetooth 5.0, NFC, and a USB 3.1 Type-C port. The OnePlus 8T Cyberpunk 2077 also features stereo speakers and an in-display fingerprint reader. The phone is powered by a 4,500mAh battery and supports 65W fast charging via the bundled charger and cable. The phone can be fully charged in 39 minutes. 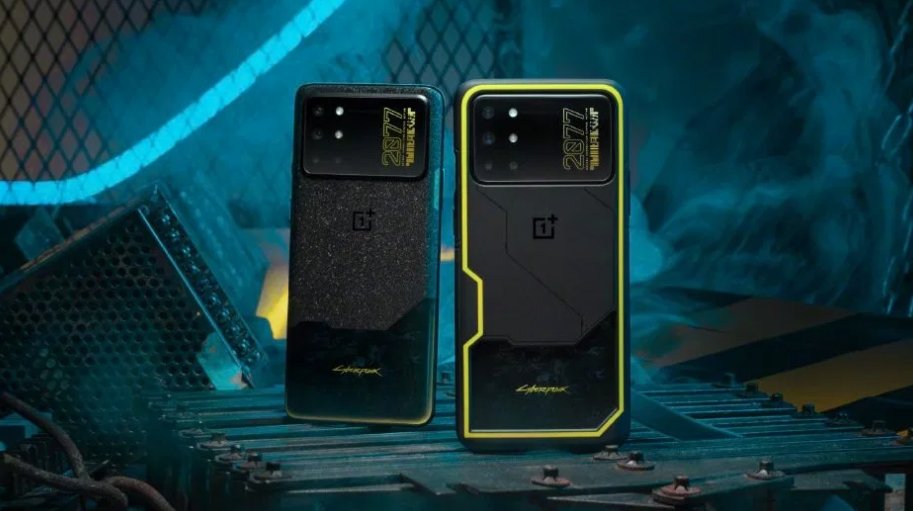