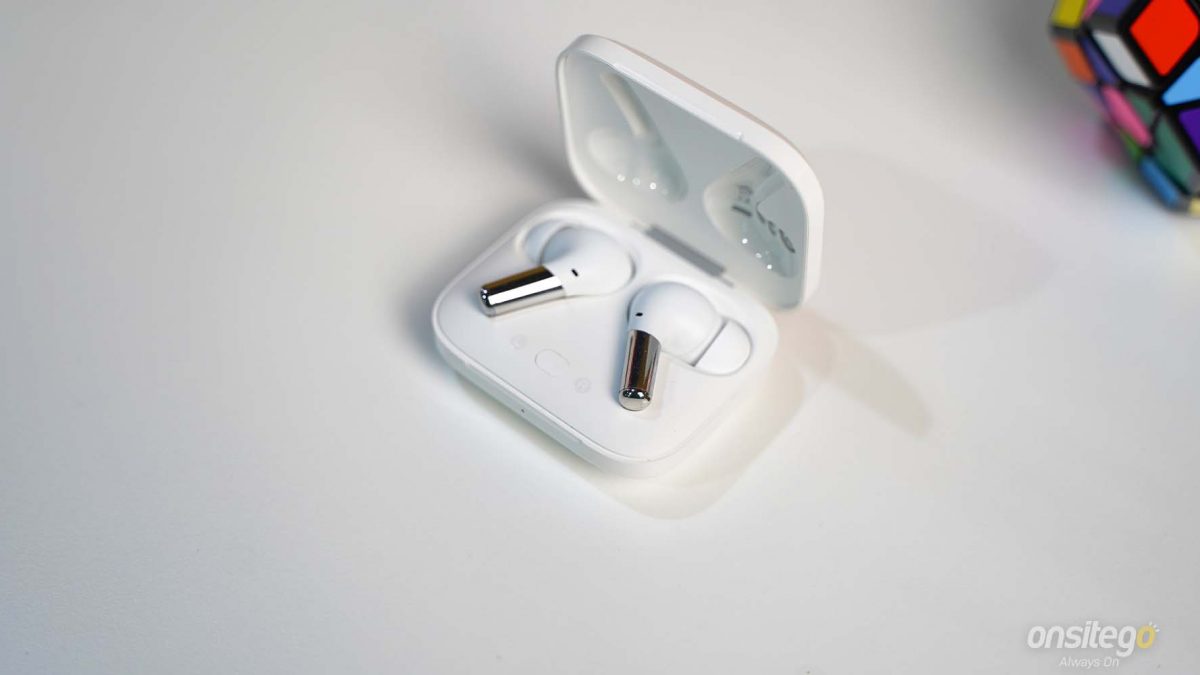 OnePlus has started rolling out a new software update for the OnePlus Buds Pro. The newly rolling software update brings in the much-awaited Dual connection feature for the Buds Pro. This new feature will allow users to use the OnePlus Buds Pro with two Bluetooth devices at once. The feature will allow users to switch devices without interruption when music is played from either one of two devices.

As per the details published by OnePlus on its community forum, the new software update (firmware version 531.531.411) is rolling out to a small percentage of users. The company will broaden the rollout of the update in the next few days. If you are a OnePlus smartphone user, the new software update will arrive via an OTA in OxygenOS, while other Android users will get the new update through the HeyMelody app. The Dual connection feature will automatically switch between inputs based on where audio is coming from.

OnePlus had earlier launched the OnePlus Buds Pro back in August in India. It arrived as a successor to the OnePlus first-generation earbuds. The OnePlus Buds Pro has a stem-like design and they come equipped with silicone ear tips. The second-generation earbuds has ANC (Active Noise Cancellation) support and water resistance. It has Bluetooth v5.2 support, audio codecs support as such SBC, AAC, and LHDC, and an 11mm dynamic driver.

Planning to buy the OnePlus Buds Pro? You can read our review here, where we have detailed several aspects of the Buds Pro in terms of audio performance, call quality, and battery life.