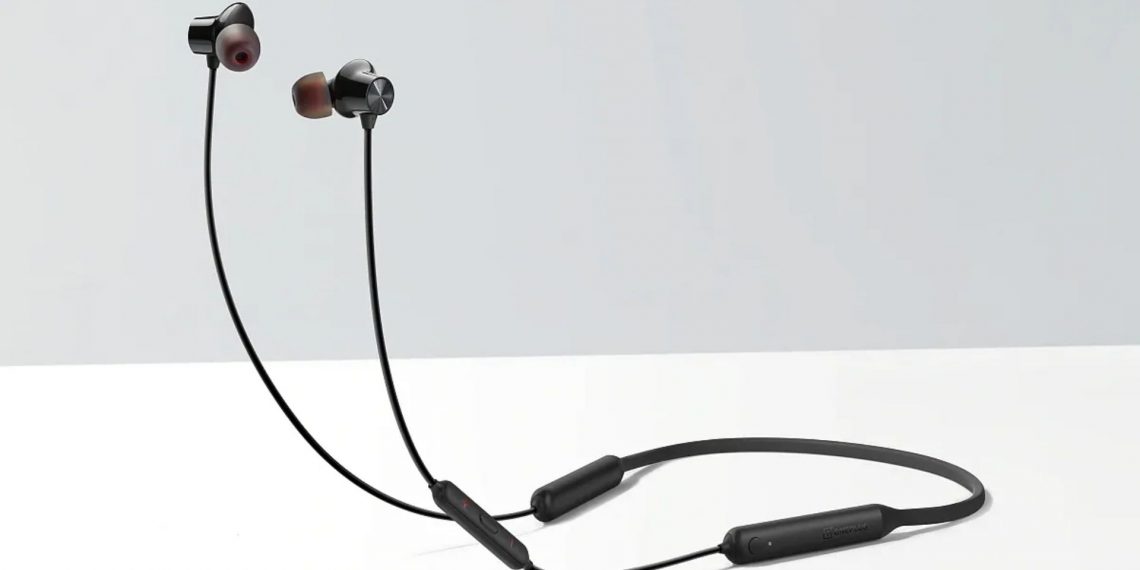 OnePlus now has a bunch of products in the TWS and neckband markets. The company introduced the Bullets Wireless Z back in 2020 with 9.2mm dynamic drivers along with an IP55 rating for sweat and water resistance. OnePlus now appears to be gearing up for the launch of the Buds Wireless Z2 in India. Let’s take a look at the upcoming OnePlus Bullets Wireless Z2, its specifications, features and everything we know so far.

Tipster Ishan Agarwal in collaboration with MySmartPrice has revealed that the OnePlus Bullets Wireless Z2 may launch alongside the OnePlus 10 Pro in India. The neckband earphones are said to be available in two colour options–black and blue.

The Bullets Wireless Z2 may feature 12.4mm dynamic drivers and come with support for fast charging, allowing users 20 hours of playback on a short 10-minute charge. Once fully fueled, it is expected to deliver 30 hours of listening time. It is also said to carry an IP55 rating to resist dust and sweat.

However, there is no confirmation on the exact pricing or the launch date of the upcoming neckband earphones from OnePlus. The company may begin putting out teasers on its social media handles soon. The OnePlus 10 Pro is expected to debut later this month (probably on March 22 or 24) in India. The OnePlus Bullets Wireless Z2 Bluetooth neckband earphones are tipped to be launched alongside the OnePlus 10 Pro at the event to be held later this month.

Recall that the Bullets Wireless Z arrived in India with Warp Charge support, Magnetic Control for pausing and starting music, Quick Pair and Quick Switch features for smooth connectivity. The first-gen Bullets Wireless Z feature 9.2mm dynamic drivers along with IP55 rating for sweat and water resistance. The Bullets Wireless Z cost ₹1,999 in the country and the successor is expected to debut in a similar price range.