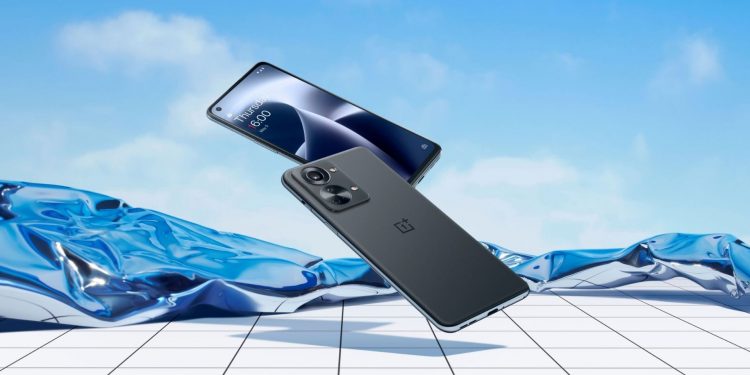 OnePlus launched the OnePlus Nord 2T smartphone just last week in the European market. Within a week of launch, the Chinese smartphone giant has now started rolling out an update for the Nord series handset. The latest update for the OnePlus Nord 2T carries firmware version CPH2399_11.A.09​ and is currently available for users in Europe. The brand took to the OnePlus Community forum to make a formal announcement for the same.

The update brings with it the latest May 2022 Android security patch and several other improvements. Let us take a closer look at the OnePlus Nord 2T A.09 update changelogs and features.

With the latest update, OnePlus is updating the Nord 2T to the latest Android security patch, which is May 2022. Apart from an updated security patch, the update also brings with it several optimizations, improvements, and bug fixes. The company says that it has optimized the Face Unlocking speed and power consumption. So after updating the devices, OnePlus Nord 2T users should experience better battery life and faster face unlocking.

Additionally, the brand claims to have optimized the HDR shooting effect as well as the anti-shake effect. The update also brings several bug fixes including the issue that restricted users from accessing WiFi. Take a look at the official changelogs below:

OnePlus says that the update roll-out is incremental, so it is available only for a small percentage of OnePlus Nord 2T users. However, we can expect the brand to begin a broader roll out in the coming days.

Do you use a OnePlus Nord 2T? Have you received the update on your unit? Do let us know down in the comments section.