> News > OnePlus OxygenOS Will Soon Be Merged With OPPO ColorOS 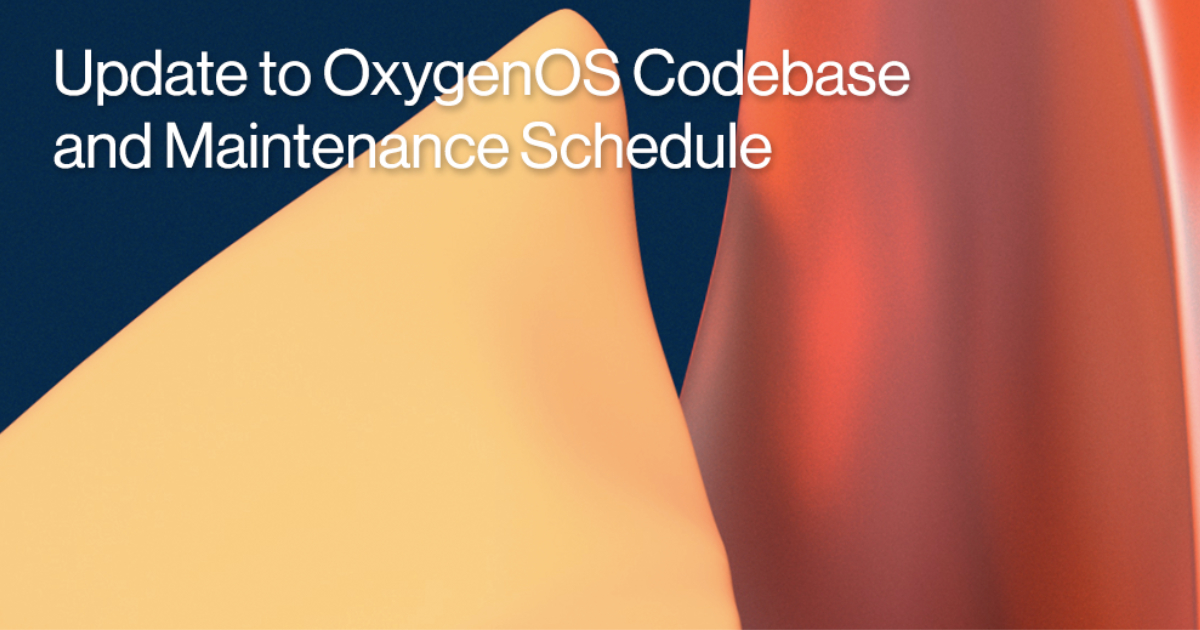 While OnePlus was operating independently, it was no secret that it was related to OPPO. However, OnePlus made it official that it is a sub-brand of OPPO last month when it announced a deeper integration with its parent brand. Back then, OnePlus hadn’t made it clear what does its integration with OPPO mean for OxygenOS. Many people had predicted that OnePlus would stop the development of OxygenOS and start using OPPO’s ColorOS. Well, it looks like the predictions were partly true. OnePlus has announced that it will be merging OxygenOS with ColorOS.

OxygenOS and ColorOS will soon share the same codebase

OnePlus has published a new post on its forum today. According to it, OnePlus will be merging OxygenOS with ColorOS. The brand says that it is taking this step to leverage its shared resources with OPPO, and also to improve efficiency and standardize the software experience across the portfolios of the two brands. “We now have a larger and even more capable team of developers, more advanced R&D resources, and a more streamlined development process all coming together to improve the OxygenOS experience,” says OnePlus in the post.

According to OnePlus, the codebase of OxygenOS will be merged with that of ColorOS. However, there will no changes visually to OxygenOS or ColorOS. Both the customizations will have their unique UI design elements as they do now. At least that is what the statement from the brand suggested. So, doesn’t matter which customization you like, you won’t be forced to leave it for something else. Along with it, OnePlus has also announced a revised software update schedule for its device. Below is what the brand has posted on its forum.

Devices that have been launched before the OnePlus 8 series will continue following the older software update schedule which includes two years of major OS upgrades and three years of security updates.