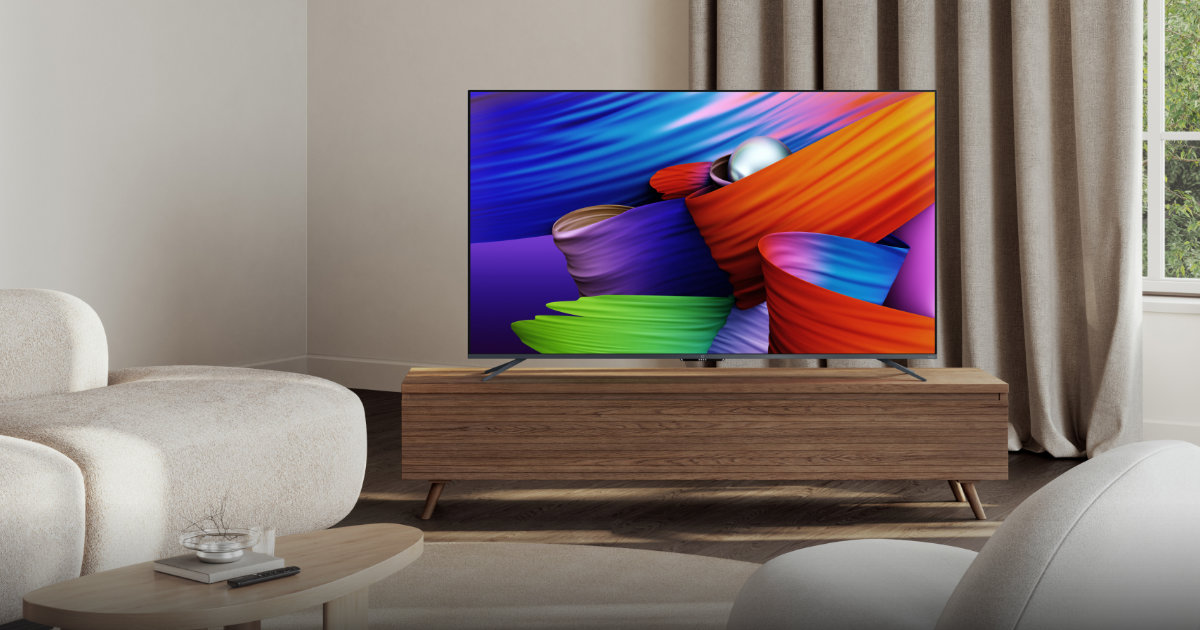 Along with the OnePlus Nord CE 5G, the company also launched the OnePlus TV U1S in India on Thursday. The new TV succeeds the OnePlus TV U1 that was launched in the country last year. The OnePlus TV U1S is an entry-level TV and it comes in three screen sizes: 50-inch, 55-inch, and 65-inch. Compared to its predecessor, the new model brings with it a plethora of new features such as a new design, a more feature-packed display panel, better speakers, and upgraded connectivity options. With a starting price of Rs 39,999, the OnePlus TV competes directly with Xiaomi Mi TV 4X and the Realme Smart TV 4K. 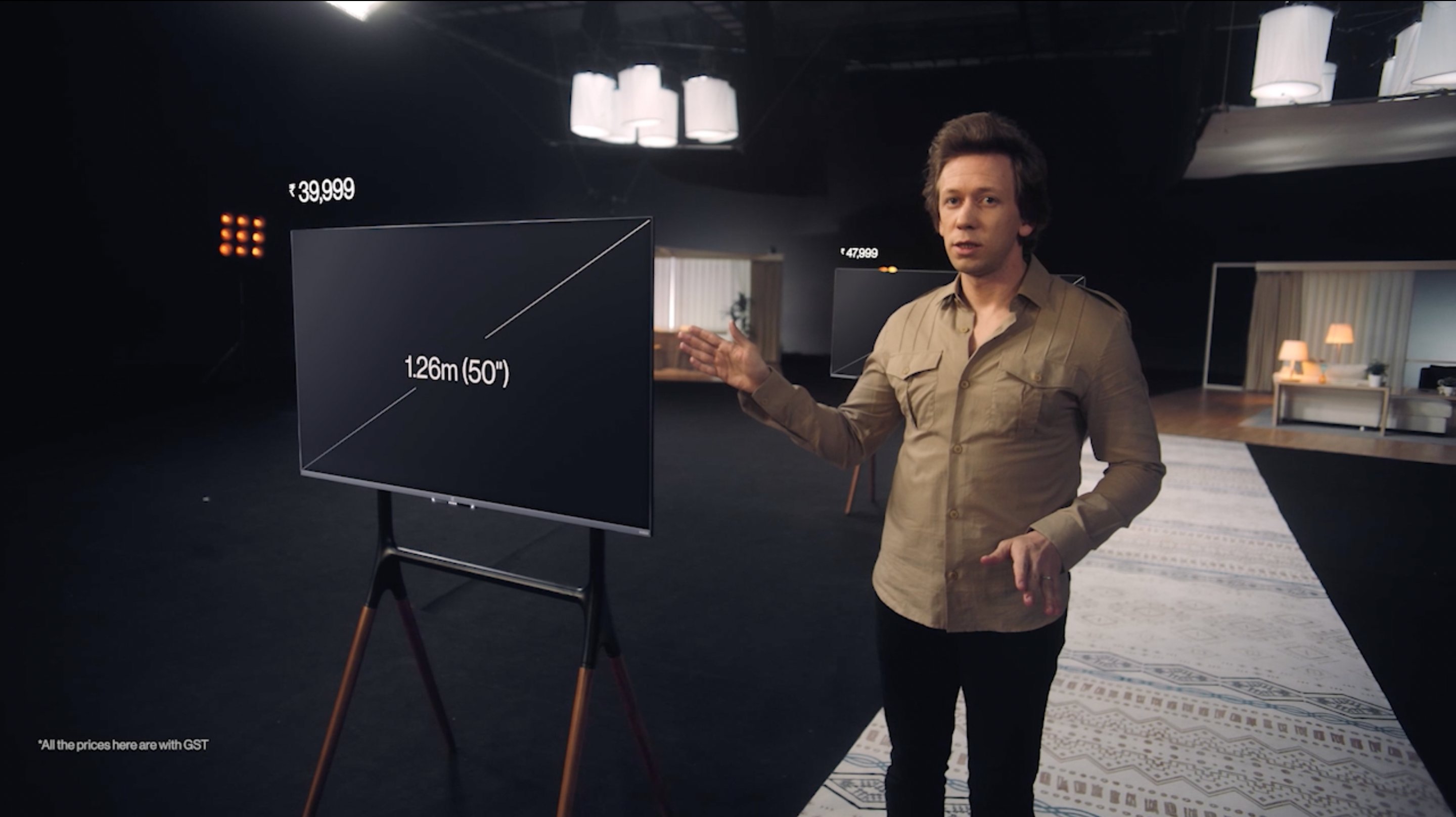 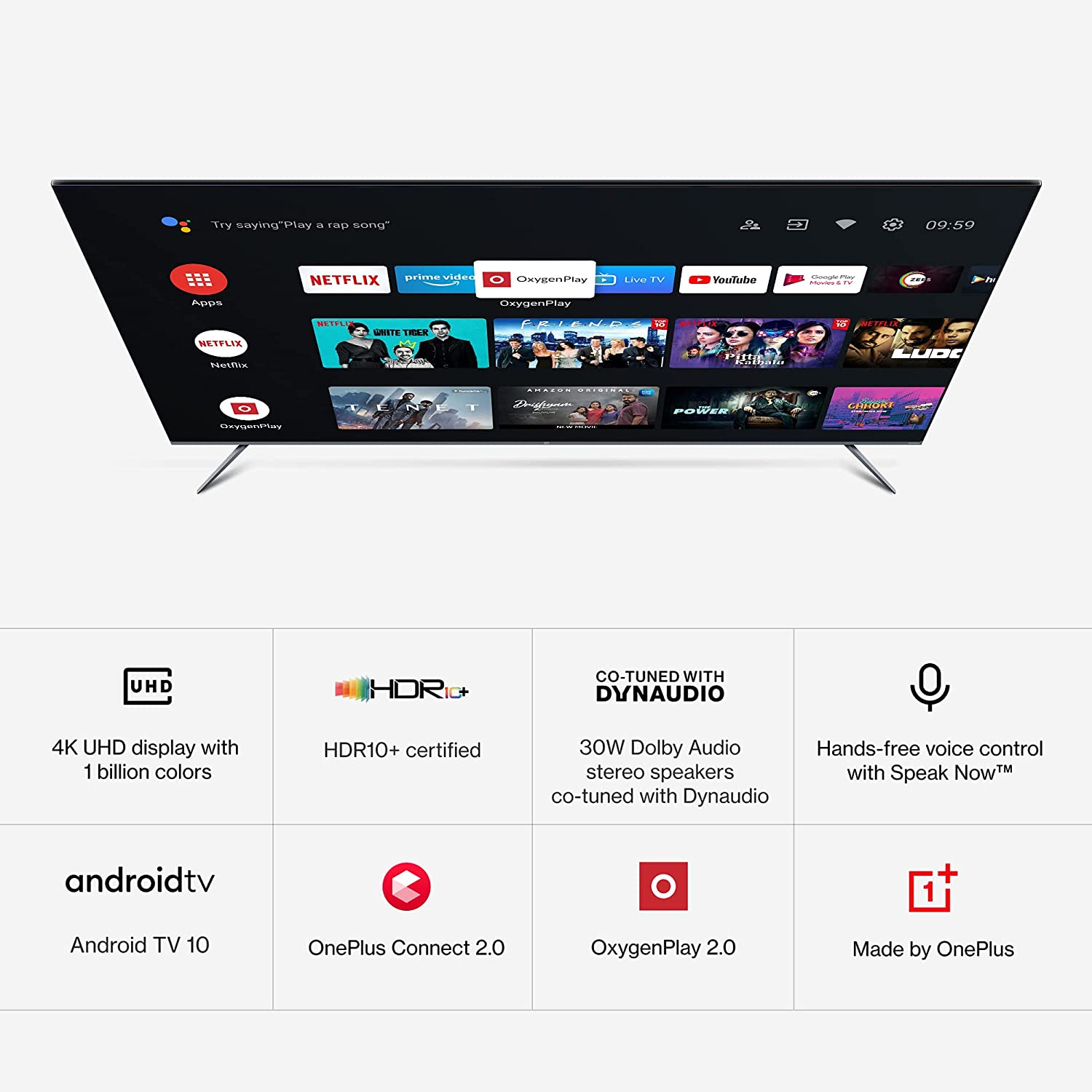 All three (50-inch, 55-inch, and 65-inch) models of the OnePlus TV U1S feature an LCD panel with an LED backlight, a 4K resolution, and a 60Hz refresh rate. The displays also support HDR10, HDR10+, and HLG. According to OnePlus, the screen of all three TVs have 93% coverage of the DCI-P3 color gamut. As for the audio, the OnePlus TV U1S features two 15W speakers, tuned by Dynaudio, in a stereo setup for a total output power of 30W. The TV supports Dolby Audio and Dolby Atmos. 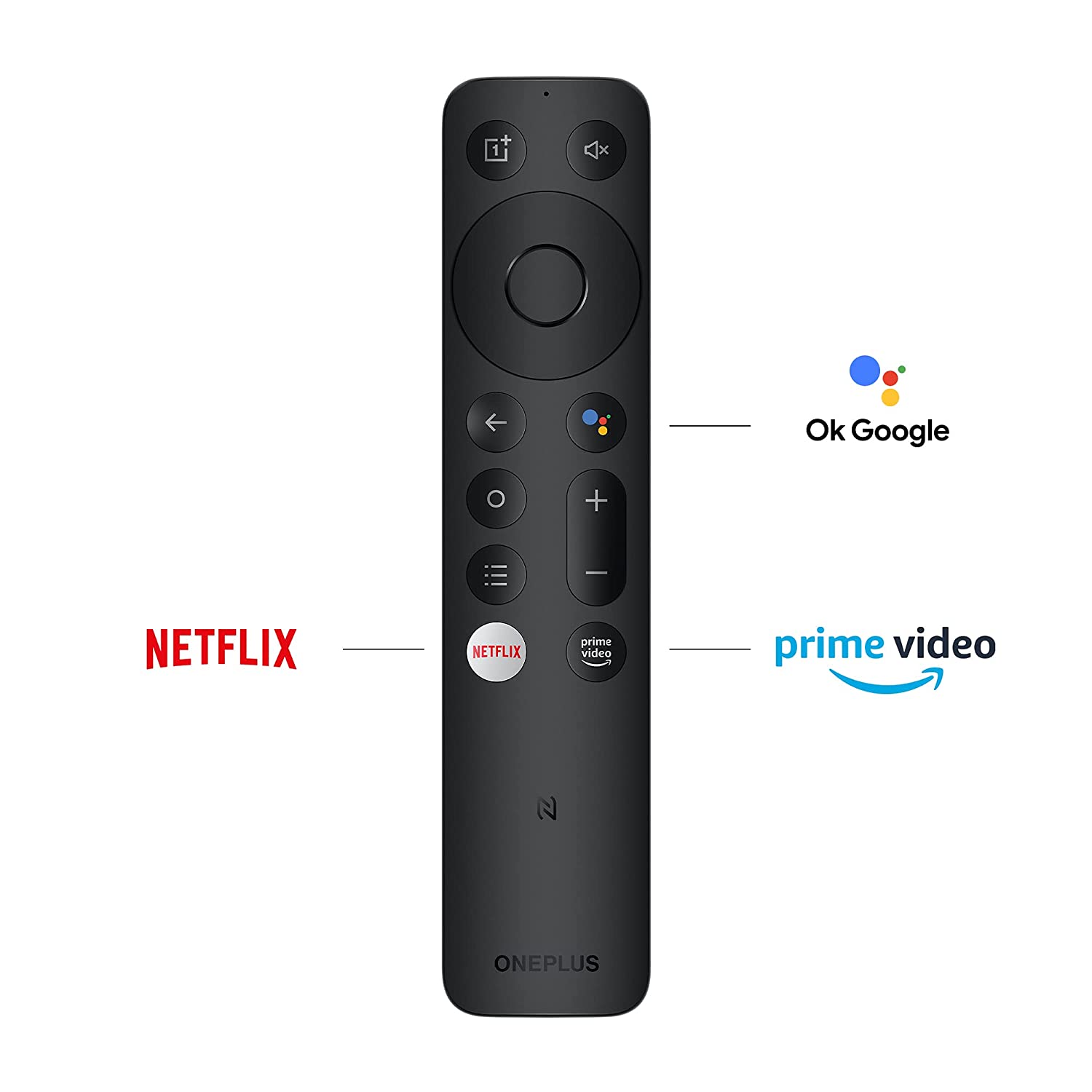 The OnePlus TV U1S runs on the Android 10 TV OS. It also comes with Google Play Store and Google Assistant. The brand has not revealed which processor does the TV pack. However, it did reveal that the TV comes with 2GB of RAM and 16GB of storage. The OnePlus TV ships with an NFC-enabled remote that has buttons for power, volume, mute, back, options, Netflix, and Prime Video. There is also a D-pad on the remote for navigating through the UI. 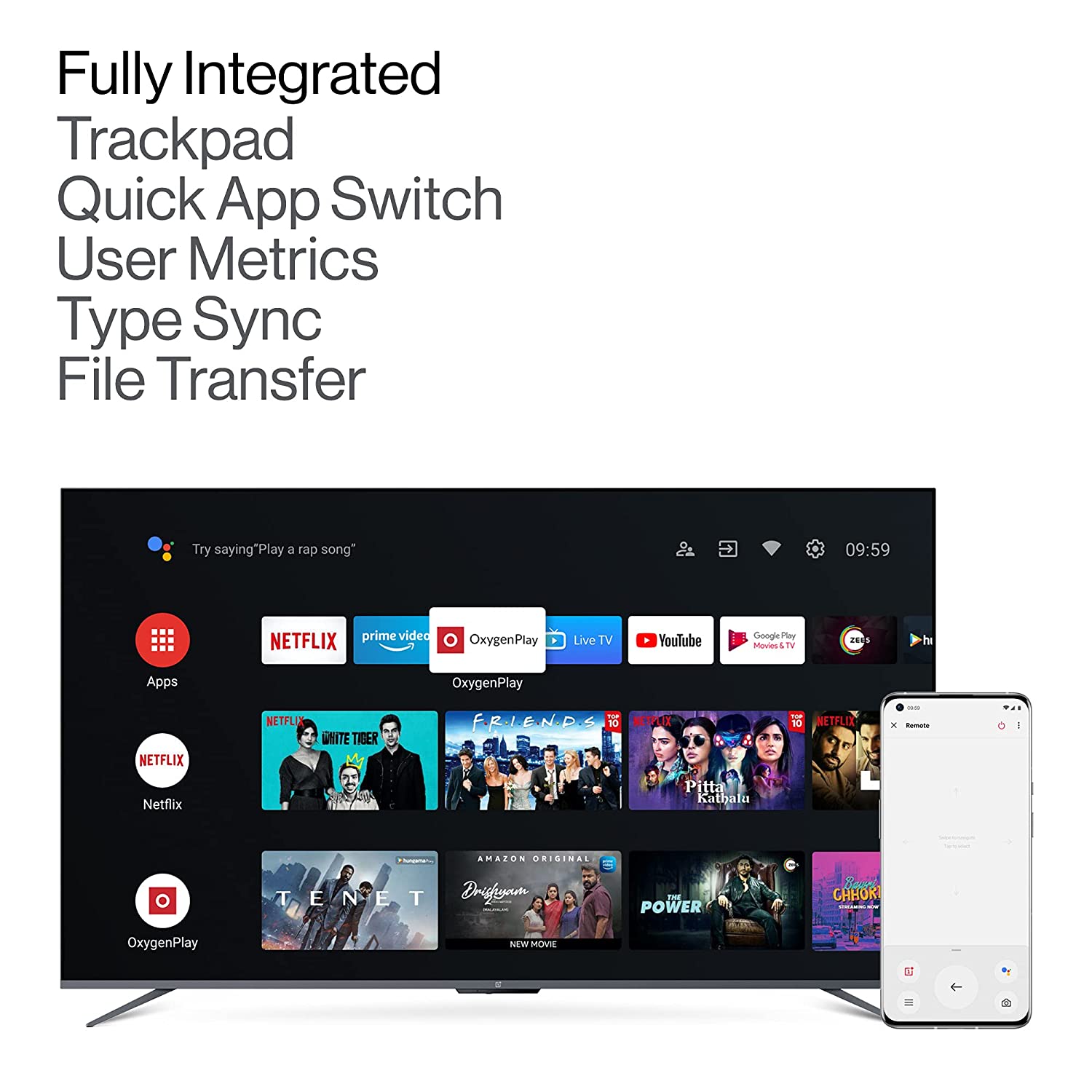 The connectivity options in the OnePlus TV U1S include dual-band Wi-Fi, Bluetooth v5.0, 1x HDMI 2.1 port, 2x HDMI 2.0 ports, 2x USB Type-A ports, 1x Ethernet port, 1x optical audio out, and 1x 3.5mm audio jack. The TV has Chromecast Built-in. Interestingly, you can stream content from two devices to the TV simultaneously. According to OnePlus, the TV supports OnePlus Buds so that you can listen to the audio without disturbing anyone at home. Moreover, the OnePlus TV U1S can be controlled using the recently launched OnePlus Watch.