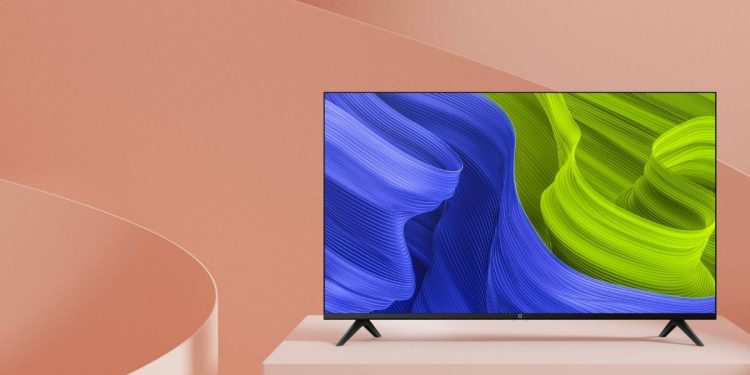 The OnePlus TV Y1S will go on its first sale on February 21 at 12PM in India. Interested buyers will be able to buy the OnePlus TV Y1S series TVs in the country via offline retail stores, OnePlus official website, and Amazon India.

Both TVs come in 32-inch and 43-inch screen sizes. The Edge models, however, come with a bezel-less display and offer a more immersive viewing experience. The OnePlus TV Y1S features 20W speakers with Dolby Audio support, while the OnePlus TV Y1S Edge comes with 24W speakers. Both TVs have HDR10+ support.

The OnePlus TV Y1S lineup features 1GB RAM and 8GB internal storage. Both variants come powered by a MediaTek 9216 processor and a Mali G31 MP2 GPU. The TVs feature native support for Netflix, Amazon Prime, Disney+ Hotstar, and other popular OTA apps. Plus, there’s support for OxygenPlay as well. In terms of software, the OnePlus TV Y1S and the OnePlus TV Y1S Edge run Android TV 11 out of the box and have Chromecast built-in.