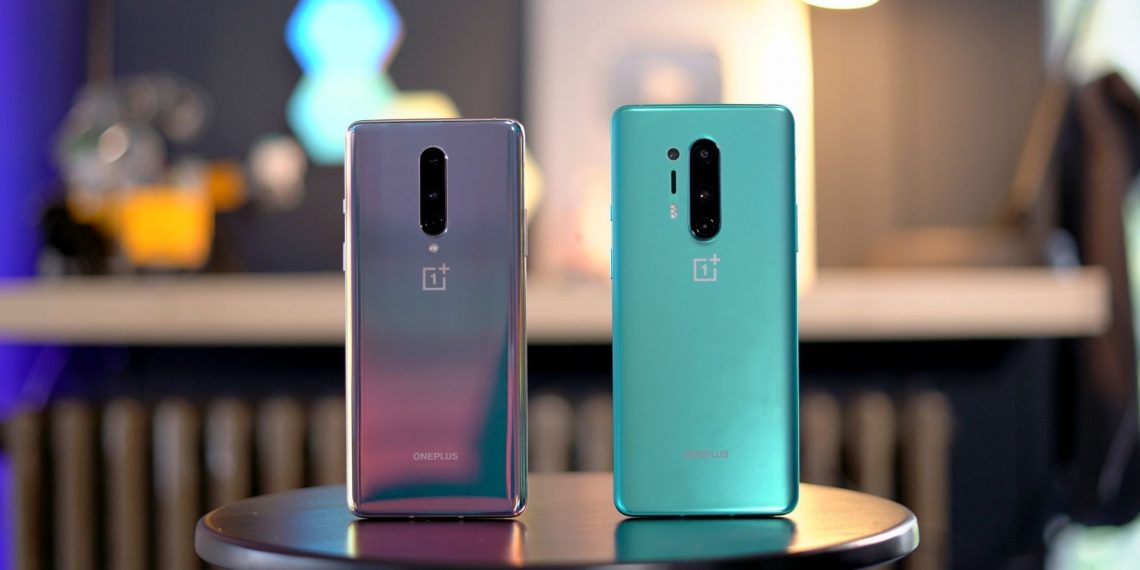 As per the forum post on the OnePlus website, the OxygenOS 12 C.21 squashes a few bugs and brings in improved system stability for the OnePlus 8, OnePlus 8 Pro, OnePlus 8T, and the OnePlus 9R. However, the update still doesn’t bring out the latest June 2022 Android security patch. As for the changelog, the update brings a fix for the bug which caused some gesture operations to work abnormally. The update has also fixed the issue of crashes which occurred while opening Ultra Steady in certain scenarios.

The new software update is currently rolling out in India. The update will be available soon for other regions as well. As this is an incremental OTA, it will reach a small percentage of users today. We can expect the broader release of this new software update for the OnePlus 8 series smartphones, OnePlus 8T, and the OnePlus 9R in the coming days.

Have you received the OxygenOS 12 C.12 software update on your OnePlus 8 series device or the OnePlus 9R? Do let us know in the comments section below.