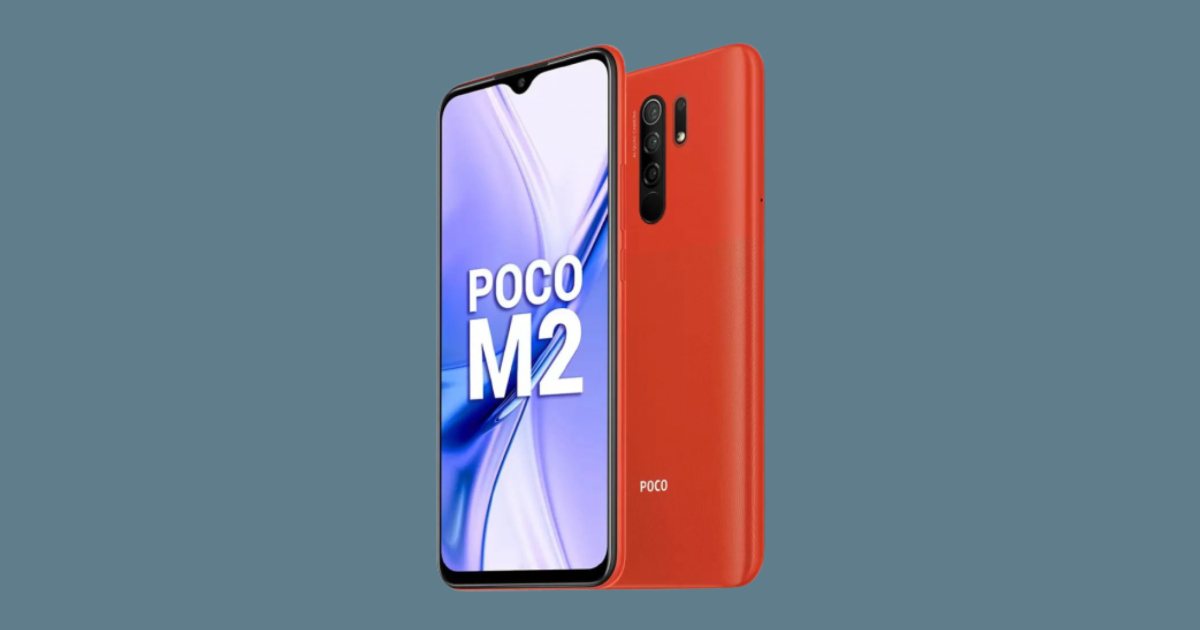 Launched in India last year, the POCO M2 smartphone ran Android 10 based MIUI 12 out of the box. Keeping its promise for future software updates, the company has now started rolling out MIUI 12.5 built on top of Android 11 for the POCO M2. The latest software brings a host of new features and refinements. Apart from the cosmetic changes and features, this update brings along the latest June 2021 Android Security patch.

As per the details revealed by a POCO M2 user on Twitter, the MIUI 12.5 update arrives with a firmware version as V12.5.1.0.RJRINXM. The package size is 2.3GB so you better update your phone over Wi-Fi. As per the changelog, the POCO M2 should now offer 20 times more system rendering power, a faster gesture response, and a refreshed Notes App. Additionally, with the Android 11 update, you get a one-time permission control, chat bubbles, and many other features baked in by Google. As mentioned earlier, the MIUI 12.5 update also brings in the June 2021 Android Security Patch. Head over to the next paragraph for a full changelog.

As always, the update for the POCO M2 is rolling out in stages. The company should widen the reach of this software release over the next few days. Have you received the Android 11 update on your POCO M2 unit? Do let us know in the comments below.