Poco X4 Pro With 64MP Camera Teased For India, Might Launch On March 22 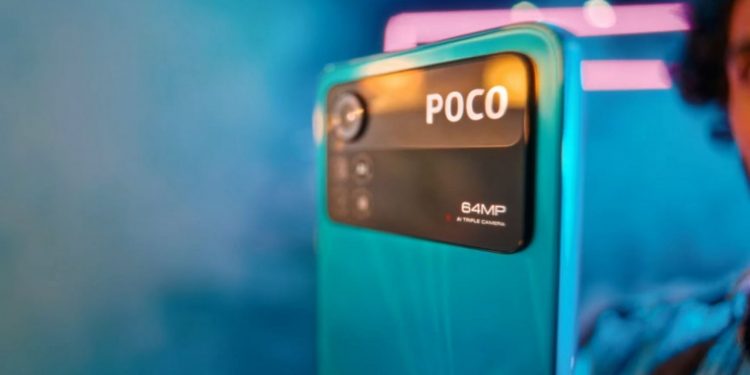 Lately, Poco has been expanding its smartphone portfolio rapidly. The company first introduced the Poco X4 Pro alongside the Poco M4 Pro in Europe, and it is now gearing up to launch the X4 Pro in India. Poco India has posted a teaser on its social media handles revealing that the POCO X4 Pro is arriving in the country, albeit with a few differences from the global model.

Let’s take a closer look at the teasers and everything we know so far about the Poco X4 Pro.

The teaser displays the Poco X4 Pro in all of its magnificence, hinting at an imminent launch. While the company has not announced an official launch date, one of the teasers references March 22, which could refer to the date or the year.

While the video focuses on the smartphone’s appearance, the camera module on the X4 Pro 5G stands out with a “64 MP” designation. This is odd given that the international model features a 108 MP sensor. It appears that the Poco X4 Pro 5G may be tailored for India and could have different specifications from the global variants.

The Poco X4 Pro sports a 6.67-inch FHD+ 120Hz AMOLED display with Corning Gorilla Glass 5 protection. Under the hood, the handset is powered by a Qualcomm Snapdragon 695 processor coupled with Adreno 619 GPU.