PUBG Mobile was banned in India last September as the government saw it as a security threat. However, the game developer had announced back in November that it would bring back the PUBG Mobile to the Indian market. Last week, the official YouTube channel for the game posted a video accidentally which hinted towards an imminent launch of PUBG Mobile in the country. Moreover, a banner was leaked a couple of days ago suggesting that PUBG Mobile will be renamed Battlegrounds Mobile India in the region. Well, after all the drama, PUBG Mobile has finally made a comeback to the Indian market today as Battlegrounds Mobile India. 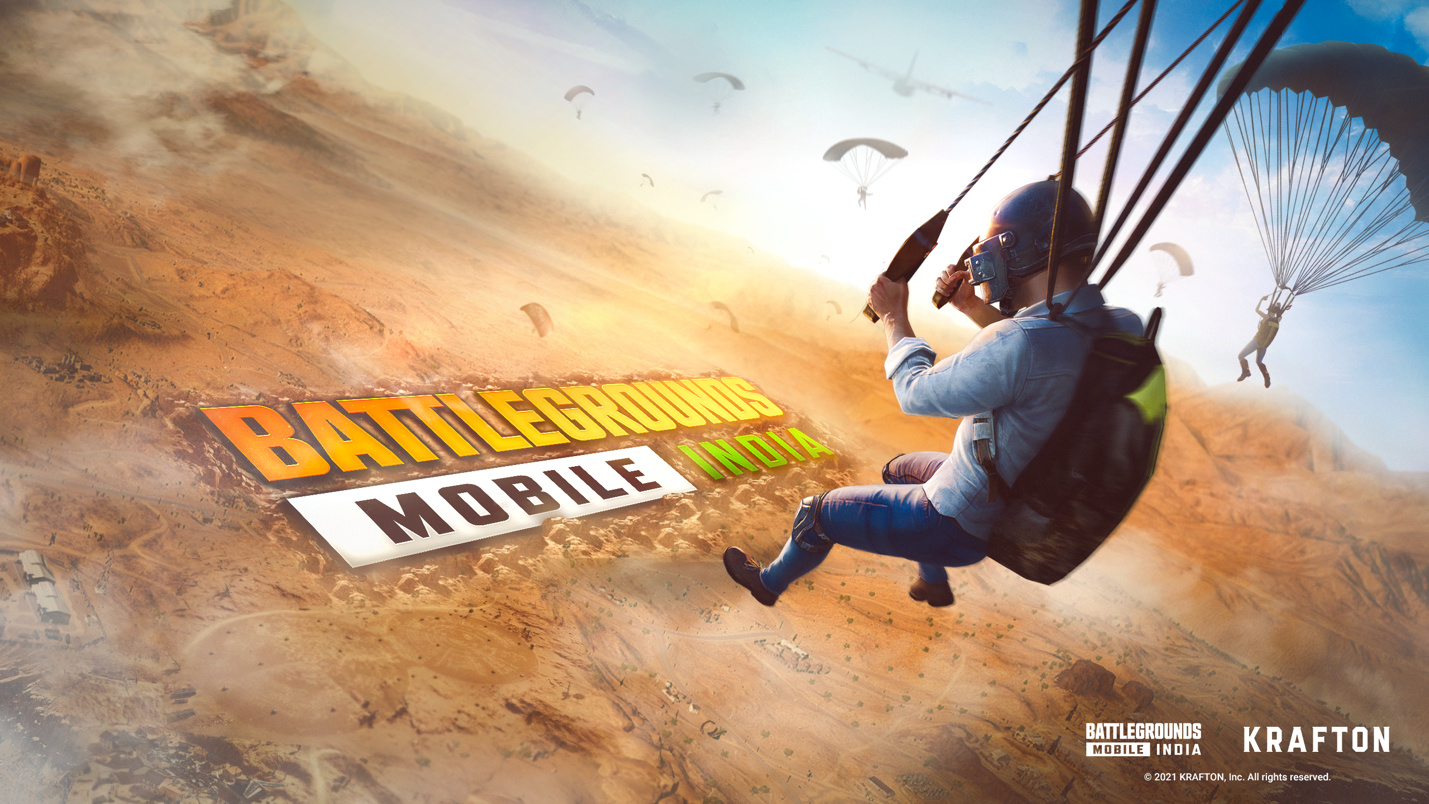 Earlier today, the official website for Battlegrounds Mobile India went live, following which, Krafton, the game’s developer, announced the reveal of the game in the Indian market. While we still don’t an exact date when the game will be available to download, the webpage says that it is “Coming Soon,” suggesting that it could launch in the coming weeks.

According to Krafton, it will collaborate with partners to build “an esports ecosystem while bringing in-game content regularly, starting with a series of India-specific in-game events at launch.” The press release notes that Battlegrounds Mobile India will launch as a free-to-play game. There will, however, be a pre-registration before its launch. The game developer also took the opportunity to announce that privacy and data security will be the top priority.