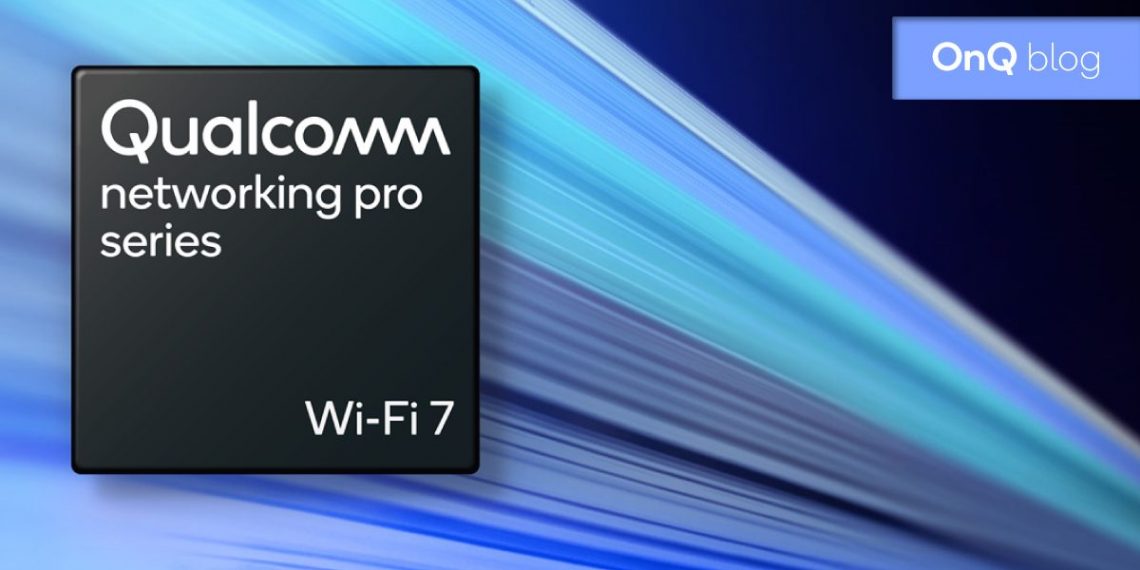 Last month, Broadcom had unveiled its Wi-Fi 7 portfolio, which includes several 802.11be radios for access points, a networking SoC designed with 802.11be bandwidth in mind, and a client radio for mobile applications. Qualcomm revealed details of their 802.11be client silicon aimed at mobile devices at MWC 2022. The FastConnect 7800, which will be released in H2 2022, combines Bluetooth 5.3 capability with essential Wi-Fi 7 functionalities.

The third-generation Networking Pro series has four models, with stream counts ranging from six in the Networking Pro 620 to sixteen in the Networking Pro 1620. In each of the 2.4 GHz, 5 GHz, and 6 GHz bands, radio options for two or four streams are available. Qualcomm claims peak system capacity of up to 33 Gbps and per-channel wireless capacity rates of more than 10 Gbps, with each channel capable of supporting more than 500 users. The availability of a 6 GHz Wi-Fi spectrum is not widespread. According to Qualcomm, several configurations of the Networking Pro 3rd Gen series are conceivable depending on the allocation.