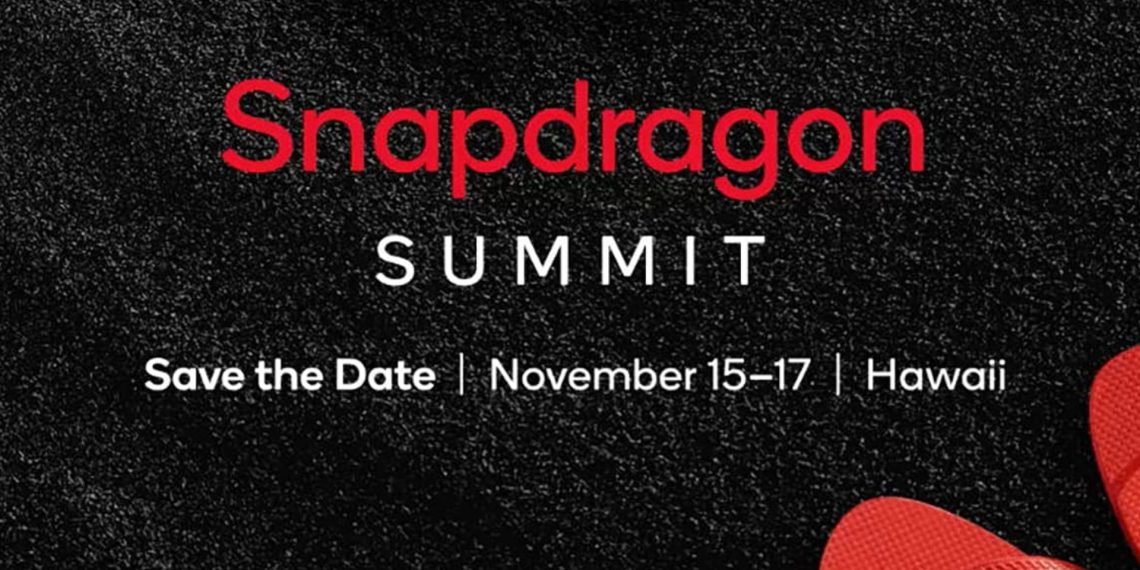 The frequencies, however, are similar to the Snapdragon 7 Gen 1. The upgrade could be in the core architecture itself. The Snapdragon 7 Gen 2 is expected to feature ARM Cortex A715 cores for the prime and gold cores, while the silver cores could be the Cortex A510.

Quandt claims a 5-10 percent improvement in performance over the Snapdragon 7 Gen 1, while being a little more efficient. That said, chipsets are rarely about their raw clock speeds anymore. Qualcomm will have more use cases to leverage the faster and power efficient cores, which could come in the form of faster AI performance, support for powerful hardware in smartphones, and more.