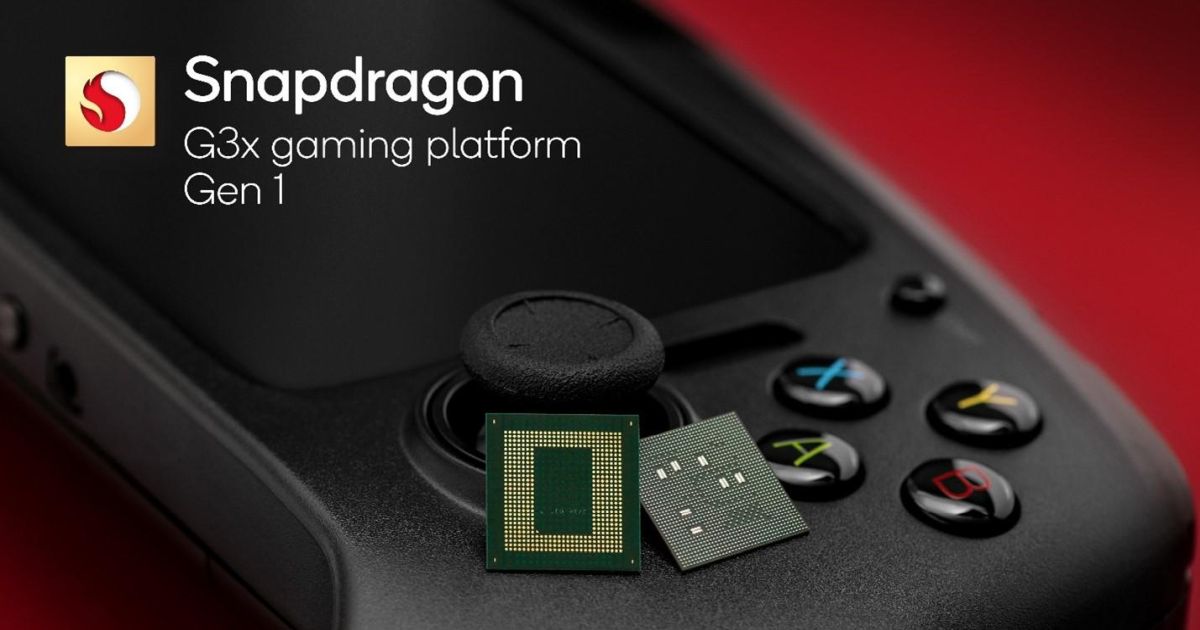 Qualcomm and Microsoft have made several abortive attempts at integrating ARM processors in Windows laptops, but the concept never really took flight until Apple got fed up of Intel’s incompetence and developed the M1 ARM-based silicon for its laptop devices. However, Qualcomm isn’t done yet. The mobile chipmaker has just announced the latest Snapdragon 8cx Gen 3 compute platform. This is the first ARM-based chipset for Windows laptops fabricated using 5nm lithography.

The original Snapdragon 8cx and the subsequent Gen 2 variant were both 7nm parts, making the latest Gen 3 update theoretically more power efficient than its predecessors. This is an important distinction on the class of devices it is meant for—Always On, Always Connected PCs. These devices combine the power and functionality of full-fledged laptops with the portability, connectivity, power efficiency, and battery life of smartphones.

The Snapdragon 8cx Gen 3 constitutes the premium product in Qualcomm’s repertoire meant for always on, always connected devices. The new SoC is touted to deliver a whopping 85 percent boost in multi-core performance over the Gen 2 predecessor, which isn’t surprising given the power efficiency gains associated with such fabrication node shrinks. The GPU is also advertised to deliver 60 percent improvement.

The higher power efficiency of a node shrink can either be used to increase battery life and simplify cooling, or increase performance to hit the same thermal and power limits as before. Qualcomm clearly has opted for the latter given the massive (claimed) performance boost. Not surprisingly, the increased performance-per-watt margins now allow the chip to target 120fps gaming at Full HD resolution. These performance projections are meant to be achieved in the same fanless computing configurations.

The new chip also integrates the Qualcomm FastConnect 6900 protocol to allow Wi-Fi 6E support with speeds up to 4.4Gbps. The actual storage performance is limited to UFS 3.1 speeds, which might be an improvement over the outgoing chips, but still no cigar compared to the NVMe standard.

The integrated NPU (Neural Processor) is said to deliver 29 Tera Operations Per Second (TOPS) of AI acceleration, which is a three-fold improvement over the predecessor. These AI and machine learning features will be used to address the most common shortcomings of traditional laptops—poor camera and associated mic recording capabilities. This should allow the Spectra ISP to deliver high quality video conferencing streams with improved autofocus, white balance, and exposure compensation for sub-optimal home lighting conditions.

The NPU also enables AI sound enhancement to filter out background distractions during telecommuting through the Qualcomm Voice Suite’s noise and echo cancellation features. All of these camera and audio features are extended to 4K cameras with HDR support. Cameras because the SoC inherently supports up to four discrete cameras at the same time for “new use cases” such as using front and rear cameras during presentations to focus both on the presenter and the presentation itself.

According to Qualcomm, the Snapdragon 8cx Gen 3 powered Windows devices will launch sometime in the first half of 2022.