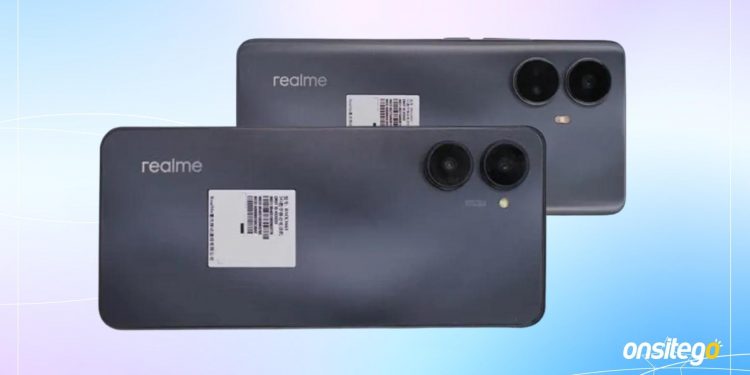 Realme 10 Series Launch In November: What To Expect?

The smartphone manufacturer announced the arrival of the Realme 10 series via a tweet. The Realme 10 lineup will be unveiled in November. The tweet, however, does not specify an exact launch date or the number of phones under the lineup. Teasers suggest that Realme is focussing on three points or “leap-forward technologies”, as the company prefers to call it, for the devices: performance, design, and display.

This new development is aligned with a prior revelation from tipster Paras Guglani, which suggested that the Realme 10 series will launch internationally on November 5, 2022. These new smartphones are likely to include a new design as well as curved screens. The TENAA listing for the Realme 10 and Realme 10 Pro+ indicates a 6.4-inch AMOLED display with a 90Hz refresh rate and an FHD+ 6.7-inch curved AMOLED display, respectively.

The vanilla Realme 10 is believed to be driven by a MediaTek Helio G99 SoC, while the Realme 10 Pro+ 5G is said to be propelled by a MediaTek Dimensity 1080 chipset. Realme may have decided on a triple back camera arrangement for optics, and both versions may be powered by a 5,000mAh battery.

Given that Realme is staging its 10th China Mobile Global Partner Conference from November 3 to 5, it is increasingly probable that the Realme 10 series will be announced at the same time.