For the first time in India, #realme8 5G is coming with a @MediaTekIndia Dimensity 700 5G Processor, a one of its kind.
Get ready to experience the #5GSpeedToInfinity and #Be5GFutureReadyWithrealme.
Launching at 12:30 PM, 22nd Apr on our official channels.https://t.co/MCn3vVq8n6 pic.twitter.com/tZ5eM8zvGY

Along with the launch date, the company has also revealed a few key specifications of the device. The launch poster reveals that the Realme 8 5G will be powered by the MediaTek Dimensity 700 5G processor. Going by the image of the device in the poster, it seems to have a punch-hole mounted to the top-left corner of the screen. Meanwhile, Flipkart has listed a dedicated page for the Realme 8 5G confirming that the phone will be available to purchase through the e-commerce platform.

Realme 8 5G could be rebranded version of Realme V13

According to the reports online so far, the Realme 8 5G is being expected to be a rebranded version of the Realme V13 5G that was launched in China last month. If that turns out to be true, then we already have all the specifications of the smartphone. Rumors suggest that the Realme 8 5G will be placed between the Realme 8 and the Realme 8 Pro. Therefore, you can expect it to be priced between Rs 15,000 and Rs 17,000, at least for the base variant. 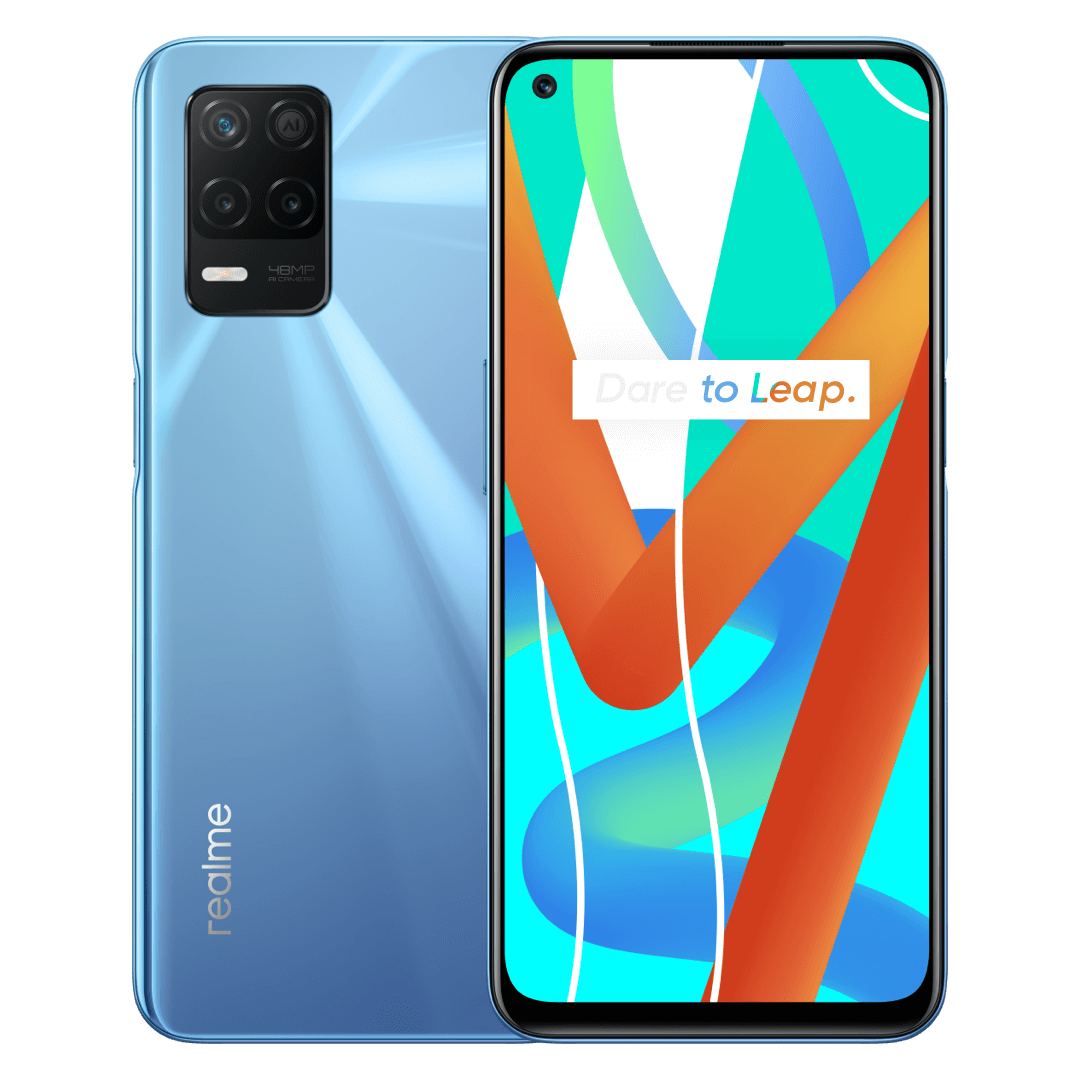 The Realme V13 5G features a 6.5-inch FHD+ IPS LCD with a 90Hz refresh rate. The phone is powered by the MediaTek Dimensity 700 SoC. It is available in 8GB+128GB and 8GB+256GB memory configurations in China. The device runs on the Android 11 operating system with RealmeUI 2.0 customization.

In terms of imaging, the Realme V13 5G has three rear cameras, a 48MP primary sensor, and 2MP macro camera, and a 2MP monochrome sensor. At the front, you get an 8MP camera. The Realme V13 5G has a 5,000mAh battery with 18W fast charging. You get 5G connectivity with dual-SIM support, dual-band Wi-Fi 5, Bluetooth v5.1, GPS, NFC, UBS Type-C port, and a side-mounted fingerprint scanner.