Realme GT 2 Pro Launching On December 20: All Leaks, Rumours in One Place 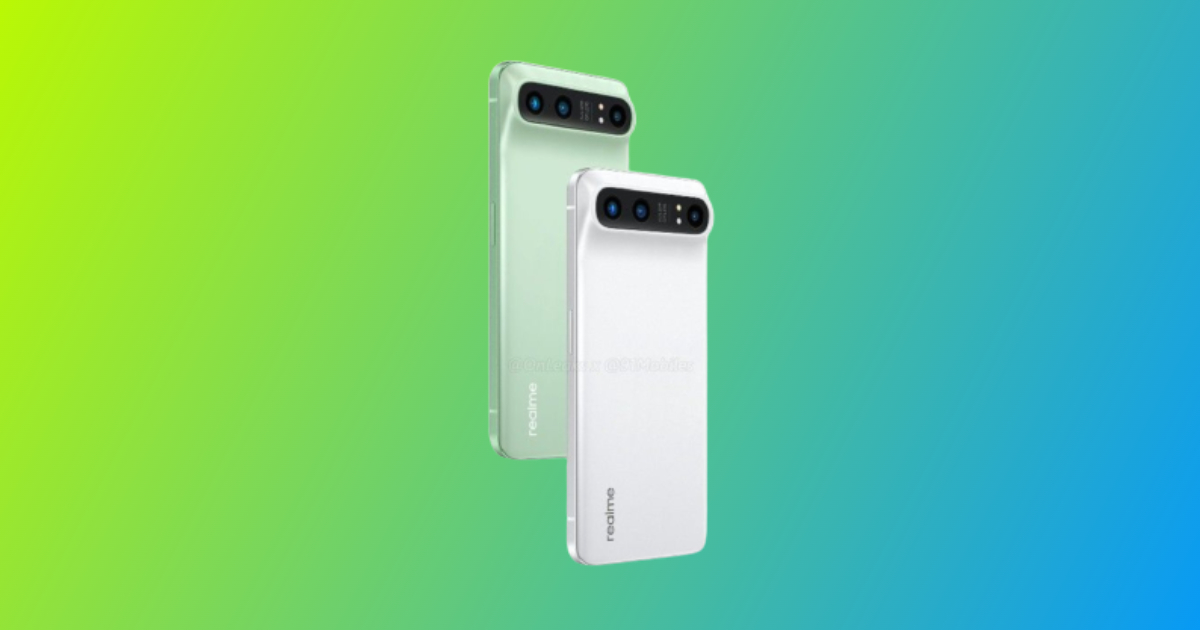 Realme’s highly anticipated flagship smartphone, the Realme GT 2 Pro, finally has a launch date. Realme CEO Sky Li took to Twitter, confirming the launch event to be held on December 20 2021. Earlier, Li had confirmed that the smartphone will be powered by Qualcomm’s latest and most powerful mobile chipset, the Snapdragon 8 Gen 1. The recently launched Motorola X30 Edge was the first phone to launch with this chipset. Although beaten in this race, the company is taking pride in advertising the Realme GT 2 Pro as ‘One Of The First’ to incorporate the Snapdragon 8 Gen 1 processor.

Realme GT 2 Pro: What To Expect

Popular leakster Digital Chat Station, shared an Antutu benchmark of a device Realme RMX3300, speculated to be the Realme GT 2 Pro, with an astonishing score of 1025215. Currently, the leader of the Antutu benchmarks is the Nubia Red Magic 6 smartphone, which comes with the Snapdragon 888 and has a score of 860400. The Snapdragon 8 Gen 1 will be the first mobile chipset by Qualcomm to breach the one million mark at Antutu. However, its predecessors, the Snapdragon 888 and 888+ chipsets were plagued by overheating and energy efficiency issues. If the Snapdragon 8 Gen 1 turns out to be a similar fire breathing monster, then Realme may have to incorporate efficient cooling systems to tame it.

Talking about the design of the Realme GT 2 Pro, it has an aluminium frame with flat sides. The rear camera array seems to have drawn inspiration from the ‘realmeow’ mascot. At the front, it is rumoured to boast of a 6.50-inch or a 6.80-inch Quad HD+ OLED display with a 120Hz refresh rate. The display appears to be flat. It has very slim bezels all around. Gizmochina leaked a real image of its display without the camera cutout, suggesting an under-screen camera underneath.

The leaked images also indicate a total of three camera sensors at the back. Digital Chat Station suggests it will carry two 50MP lenses. Hence, the primary camera and the ultrawide camera will be 50MP along with an unknown third sensor, which is expected to be a telephoto snapper.

Reliable tipster Ishan Agarwal shared an image of the said device equipped with 12 GB of RAM, possibly DDR5, and with a whopping 1TB of internal storage.

The Realme GT 2 Pro made an appearance on China’s 3C listing with an internal codename RMX3300. It was seen carrying 65-watt fast charging, refuting earlier rumours about a 125-watt charging on board the Realme GT 2 Pro. Being a flagship device, there are chances it might come with wireless charging and reverse charging features. It will run on Realme UI 3.0 based on Android 12 out of the box.

Realme Ceo, Sky Li, had commented about the Realme GT 2 Pro being targeted towards the niche segment and is not built to cost. With the latest Qualcomm chip, under-display camera, a powerful set of cameras, and fast charging, it would be safe to assume that this device will cost around ₹60,000 when it launches in India.