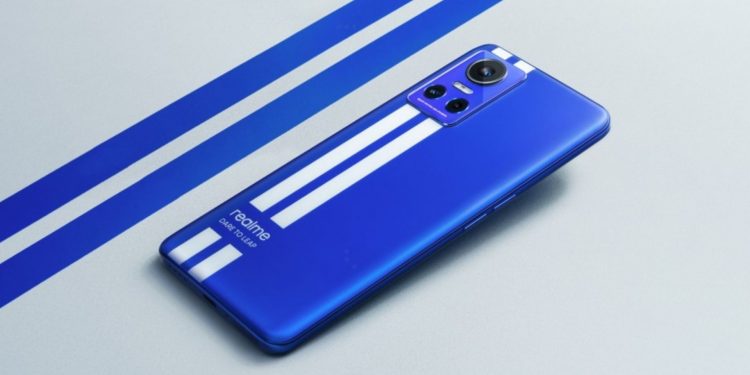 The Realme GT Neo 3 is scheduled to launch on March 22 in China. Ahead of the launch, the company has teased the smartphone’s specifications. The handset was previously confirmed to arrive with the Dimensity 8100 SoC and 150W fast charging. Now, the barnd has revealed that the upcoming smartphone will feature a 120Hz display with a 1000Hz touch sampling rate.

Let’s take a closer look at the Realme GT Neo 3, its specifications, features and everything we know so far.

Furthermore, the company has revealed that the smartphone will feature a 120Hz display with a 1000Hz touch sampling rate. While Realme hasn’t revealed the phone’s display resolution or size, a TENAA listing indicates it’s a 6.7inch FHD+ AMOLED screen with an under-display fingerprint reader.

The Realme GT Neo 3 will come with a unique chip that will enable the Dimensity 8100 to achieve steady frame rates in games while also consuming less power in some circumstances. The Dimensity 8100 comes with four premium Arm Cortex-A78 cores with a clock speed of up to 2.85GHz. The phone could pack up to 12 GB of RAM and 256 GB of internal storage.

The device is said to include a triple camera configuration with LED flash for photography. An 8MP ultra-wide-angle lens, a 50MP main camera, and a 2MP macro sensor might be included in the triple camera module on the back. On the front, the phone might feature a 16MP camera for selfies and video calls. In terms of software, the Realme GT 3 Neo will reportedly boot the Realme UI 3.0 out of the box.