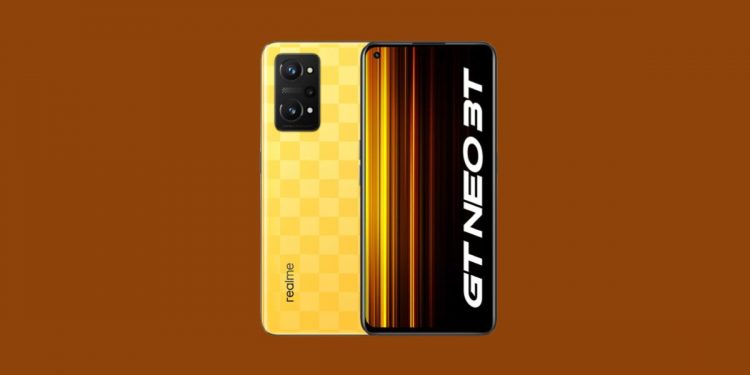 The official teaser reveals that the upcoming Realme smartphone will come powered by a Snapdragon processor. However, the brand has not mentioned the exact details of the chipset. The teaser image further suggests that the Realme GT Neo 3T will come with 80W fast charging support. Besides, the brand has also shared a glimpse of a grey-looking variant of the smartphone.

Also Read: Redmi A1 Specifications, Design Leaked Ahead Of Launch

As for the specifications, the global variant of the Realme GT Neo 3T features a 6.62-inch Full HD+ 120Hz E4 AMOLED display with HDR10+ support and Corning Gorilla Glass protection. Powering the smartphone is an octa-core Snapdragon processor, which is paired with 8GB of RAM and up to 256GB of internal storage. In terms of software, the Realme GT Neo 3T boots Android 12-based realme UI 3.0 out of the box.

For photography, the smartphone features a 64MP main camera, an 8MP ultra-wide angle camera, and a 2MP macro lens. For selfies and video calling, the smartphone sports a 16MP front camera. The Realme GT Neo 3T is backed by a 5,000mAh battery with 80W fast charging support. Other primary features on the device include an in-display fingerprint sensor, a USB Type-C audio port, Stereo speakers, Dolby Atmos, and Hi-Res audio support.

What are your thoughts on the upcoming Realme GT Neo 3T smartphone? Do let us know in the comments section below.