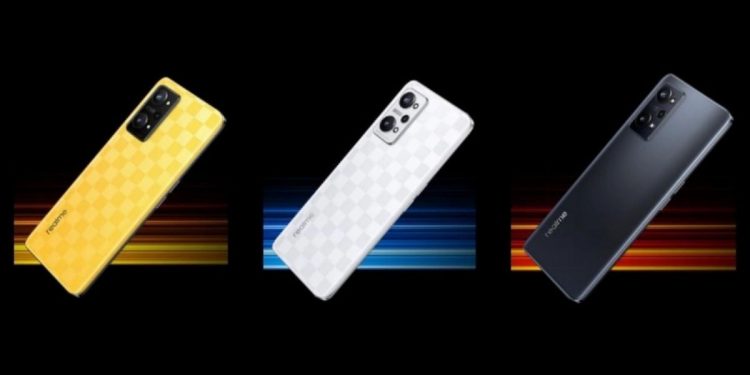 Realme is reportedly gearing up for the launch of the Realme GT Neo 3T smartphone in India. The device, alongside the Realme GT Neo 3, launched a little while ago in the global market and is now seemingly going to make its way to India as well. While the brand is yet to officially confirm anything about the device, a new leak has popped up, which reveals the launch timeline and some key specifications of the Indian variant of the device.

Let’s take a look at the new leak surrounding the upcoming Realme GT Neo 3T and find out what it has in store for us.

The Realme GT Neo 3T has a 6.62-inch FHD+ E4 AMOLED panel with a 120Hz refresh rate. Under the hood, the device comes powered by a Qualcomm Snapdragon 870 processor, which is paired with up to 8GB RAM and up to 256GB internal storage.

What are your thoughts on the upcoming Realme GT Neo 3T? Do let us know in the comments section below.