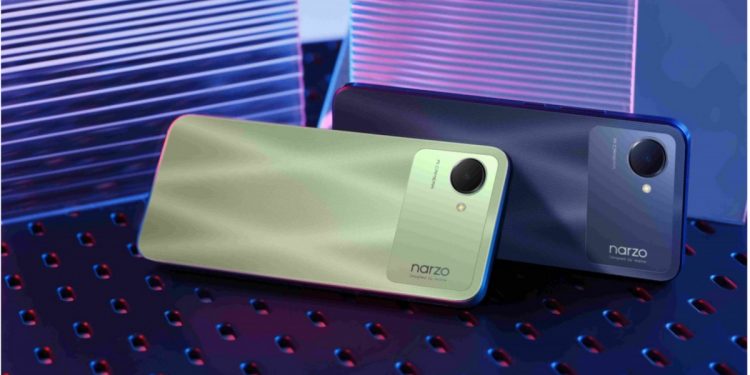 As mentioned above, the phone has been introduced in the global market, so the specifications are already available. To recall, the device flaunts a 6.5-inch IPS LCD display with an HD+ resolution. The smartphone is powered by an octa-core Unisoc T610 SoC processor which is paired with 4GB of RAM and 64GB of internal storage. On the software front, the Narzo series device runs Android 11 Go Edition.

The smartphone features a single 8MP camera at the back which is accompanied by an LED flash. On the front side, the phone has a 5MP selfie camera. In terms of connectivity, the device offers a host of features such as 4G LTE, dual-SIM support, Wi-Fi, Bluetooth v5.1, GPS/ A-GPS, and a 3.5mm headphone jack. The whole package draws power from a 5,000mAh battery which can be charged at 10W via a microUSB port.

Are you excited for the launch of the Realme Narzo 50i Prime? Do let us know in the comments section below.